MISSING BOY: A search and rescue operation for a 2-year-old boy entered its ninth day Tuesday with more than 100 police officers and sniffing dogs.

Sului Piew’s whereabouts are still unknown since he went missing over a week ago while he was out playing with a friend near a sugarcane plantation in Suphan Buri province. Officials haven’t ruled whether the son of Burmese migrant workers may have gotten lost, had an accident or been abducted.

Since Wednesday, rescue workers, police and soldiers were deployed across an 80-acre field to find Sului. Divers also checked nearby ponds for signs of the boy. The latest to offer assistance to the search operation were mahouts and their elephants.

Sului’s 3-year-old friend, the last person who saw him, has been questioned by officers and child specialists, according to Lt. Gen. Sompong, chief of Border Patrol Police. The friend sounded the alarm, allegedly telling her parents she saw the 2-year-old being abducted. 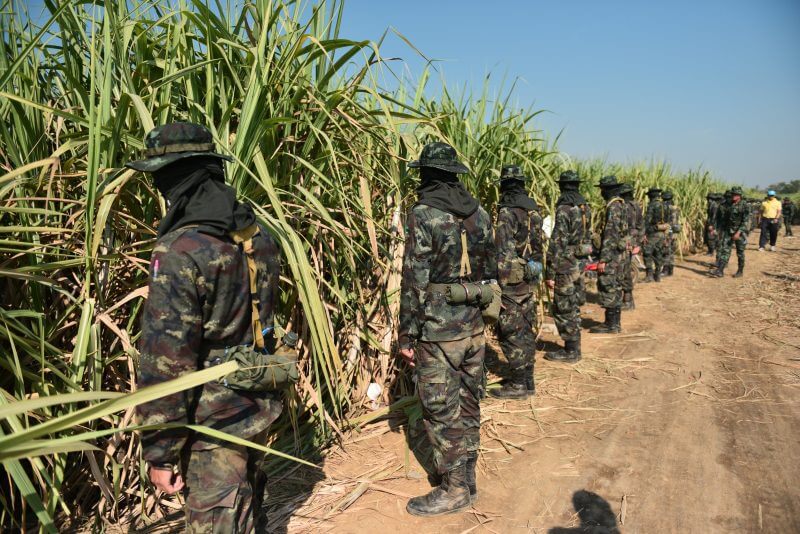 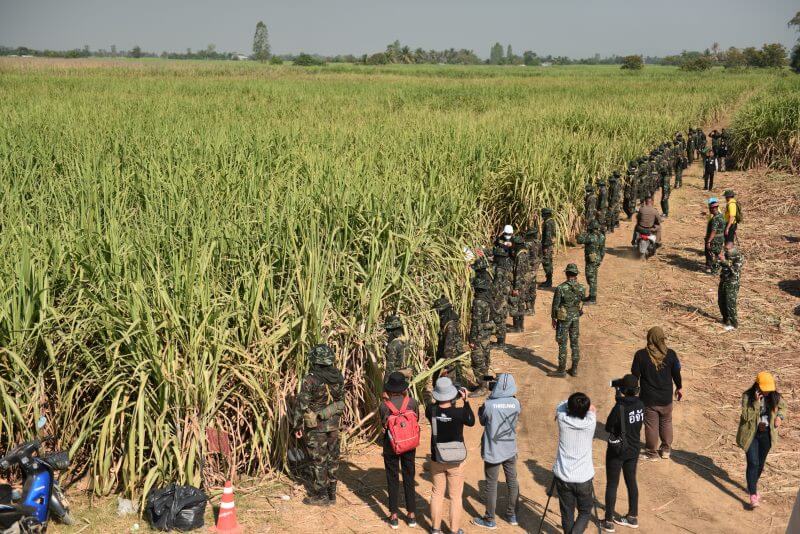 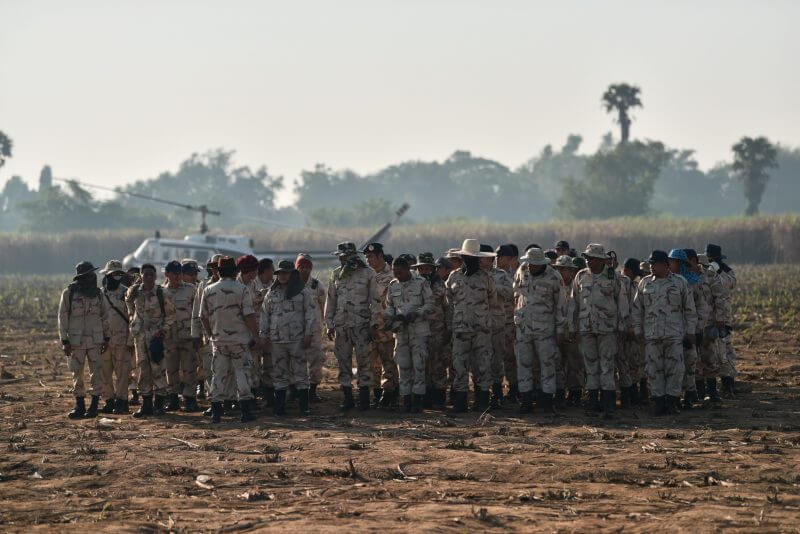