Saving up festive funds can be a stressful and challenging task. But a mum in the US has put her best foot forward to ensure it will be a bumper Christmas for her family.

Kayla Woods, 21, from Florida, claims she has earned $2,380 (£1,880) since last December by selling pictures and videos of her feet online and going on platonic dates.

Kayla’s customers have made a range of unusual requests, such as asking her to rub her feet on vegetables and bathe them in oil. One client even asked her to write their name on her instep with a marker pen. 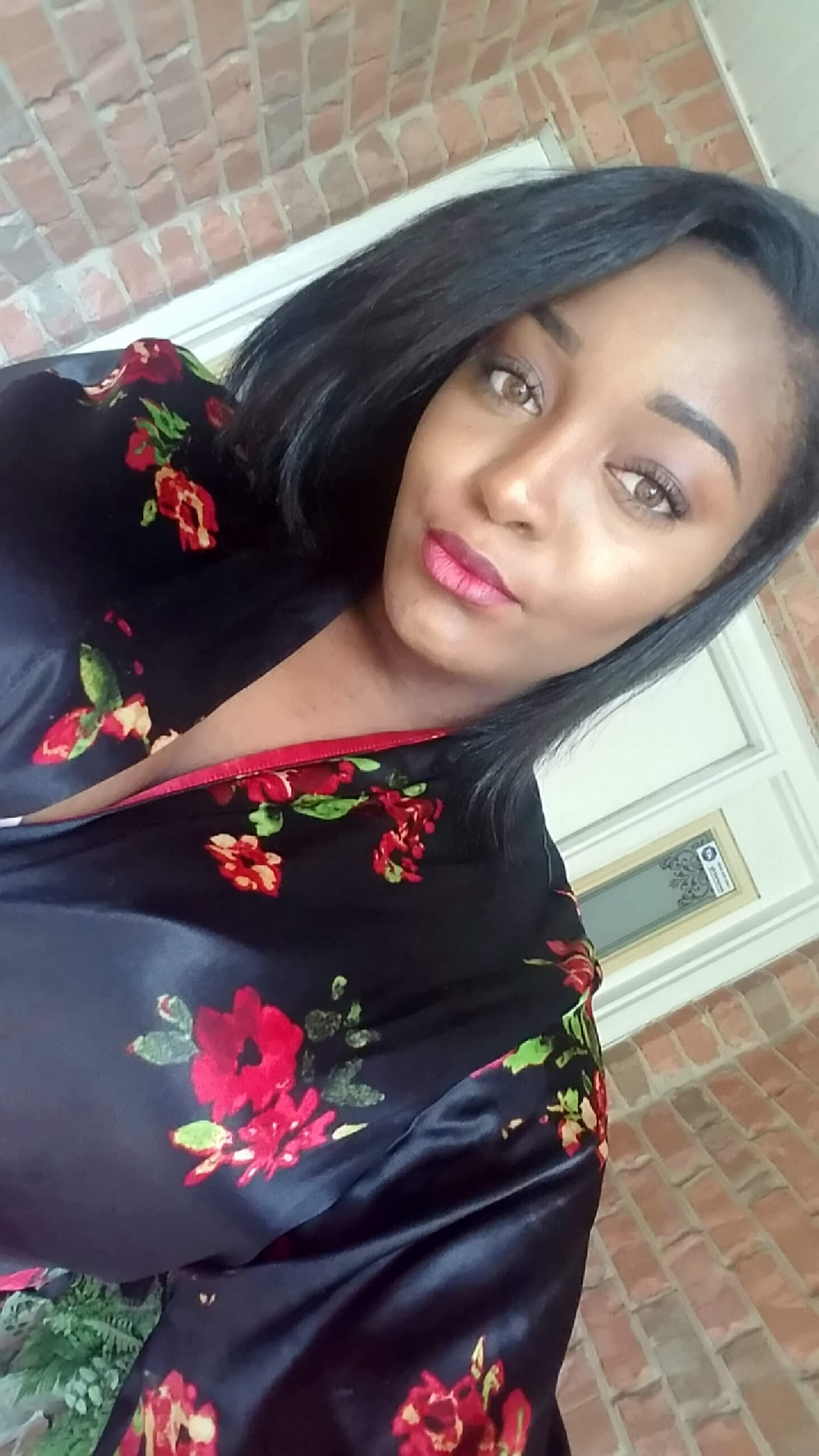 Customers have the option of paying their tab by purchasing items on Kayla’s Amazon wish list. Consequently, she now has a smartwatch, a baby bouncer and a $300 (£237) Nintendo Switch console nestled beneath her tree. 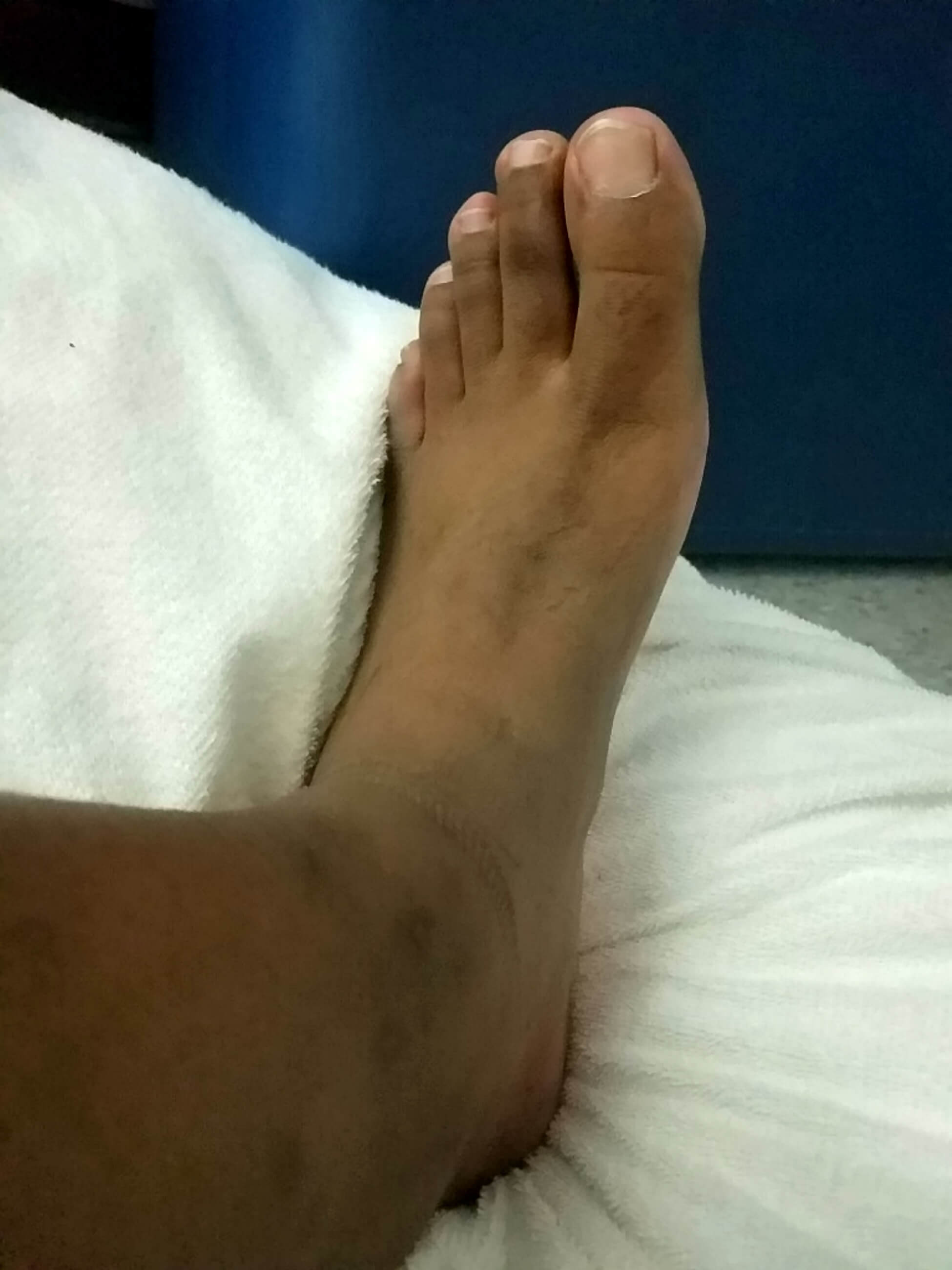 The care worker said: “About 12 months ago I was going on dates with someone who had this particular interest. I had been on a date with him, and I felt comfortable.

“I was sending him selfies, and then he asked me to send a picture of my feet.

“I had always thought my feet were deplorable, awful and ugly but he didn’t seem to think so. 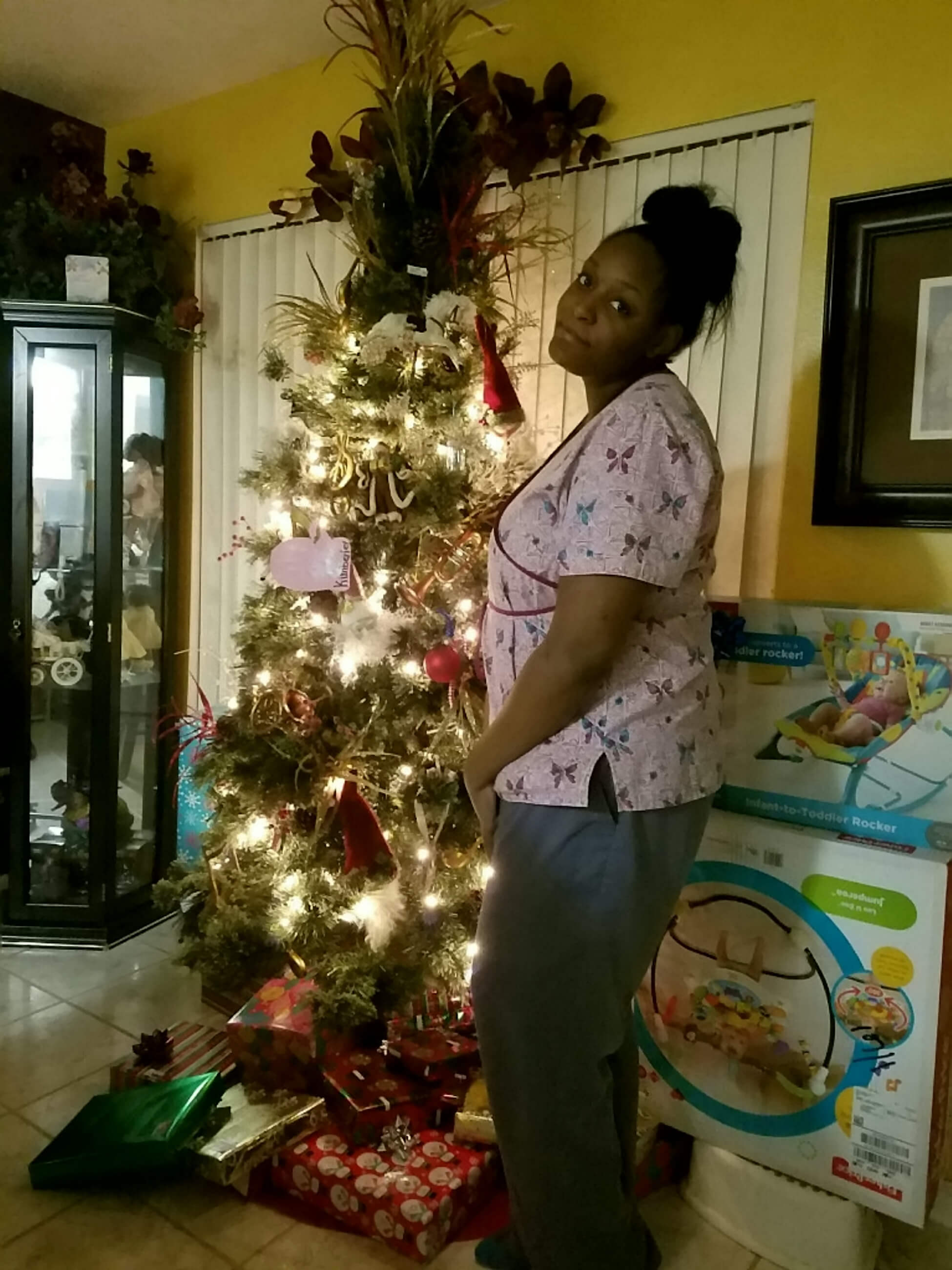 “After I sent the pictures, it gave me a lot of confidence. He paid me for the pictures and I realised there must be other people willing to do that too.”

Kayla has been surprised by the popularity of her feet… as well as some of the requests made by her customers.

She said: “Sometimes they want me to play in oil or splash my toes in water.

“I’ve been asked to go to the grocery store and buy cucumbers, eggplant and tomatoes, and to rub my feet on these vegetables in videos. That was a weird one.

“Sometimes they ask me to write their names on my feet in a Sharpie marker.

“Some of them ask for music. One guy asked me for music like in a spa.

“So far the most I’ve made for a video is $150, where I was just walking around and dancing in my bare feet.”

Roman, who is the father of her son and partner since 2015, isn’t best pleased with the side job, but Kayla says it has ‘made all of the difference’ for their family.

She said: “He doesn’t really agree with what I’m doing but the money helps our family a lot.

“My grandmother doesn’t know I do this and my mom doesn’t either to an extent.

“Doing this has definitely helped fund my Christmas but also my everyday life too.

“I’ve bought all of my presents by doing this, a smartwatch for my mom, a bouncer for my baby, some lingerie sets to wear for my partner and I even have a $67 ham in the freezer for the big day.

“It’s really made all of the difference.”

Well, congrats on the ham Kayla… Hope it goes well with an awkward conversation with your mum and your gran this Christmas.

Man Decapitated By Bridge While Riding On Top Of Train