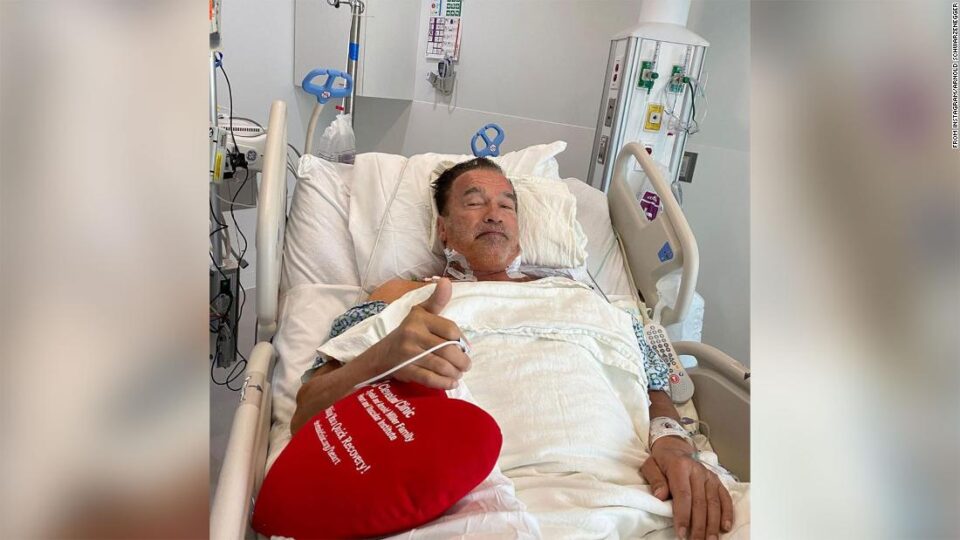 He may be known as a robot assassin. But in real life, he’s only human.Arnold Schwarzenegger, the 73-year-old actor and former Republican governor of California, revealed on social media Thursday that he had undergone heart surgery.In the post, which was shared on both Instagram and Twitter, Schwarzenegger shared that he had his aortic valve replaced at the Cleveland Clinic medical center in Ohio.

A faulty aortic valve isn’t something you want to have considering that it helps blood flow out of the heart and through the rest of the body. It can also lead to aortic stenosis, and is more common as people age. Others, like Schwarzenegger, have heart problems their whole lives because of a congenital heart defect.Schwarzenegger posted that he was already feeling better.”I feel fantastic and have already been walking the streets of Cleveland enjoying your amazing statues,” he wrote on Instagram. “Thank you to every doc[tor] and nurse on my team!”

This isn’t his first heart surgery

“Governor Schwarzenegger’s pulmonic valve was successfully replaced and he is currently recovering from the surgery and is in stable condition,” Daniel Ketchell, a Schwarzenegger spokesperson, tweeted in 2018. The pulmonary valve helps blood flow from the heart to the lungs. Issues with this valve can lead to pulmonary valve stenosis and pulmonary valve regurgitation. Schwarzenegger isn’t the first politician to have battled with heart issues, and it doesn’t discriminate against party lines. President Donald Trump’s medical records revealed he had a common form of heart disease in 2018, while former presidential candidate Vermont Sen. Bernie Sanders had a heart attack in 2019. 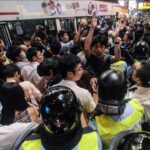 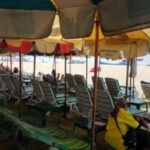 Pattaya claims to be ‘bursting at the seems’