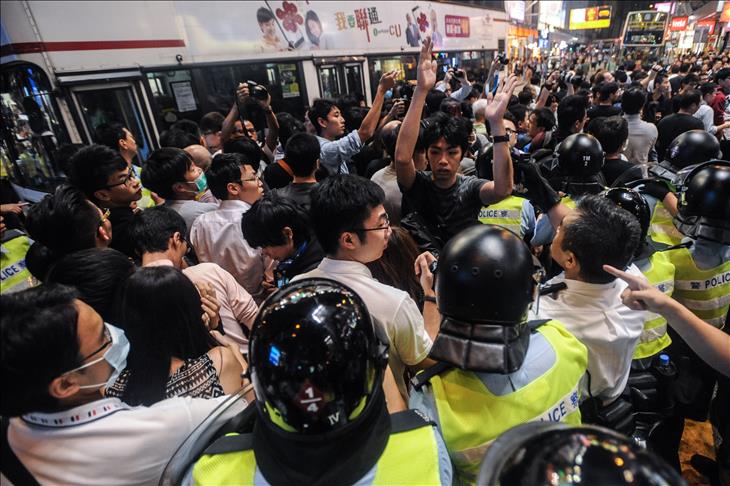 The court upheld a lower court ruling to deny the temporary release of Mr Panupong. The ruling was read out at the Criminal Court on Saturday.

Mr Panupong, known as “Mike Rayong”, was charged with inciting unrest or sedition under Section 116 of the Criminal Code. He also faces charges of violating the Act on Ancient Monuments, Antiques, Objects of Art and National Museums, and violating Sections 116 and 215 for his role in installing a new plaque to symbolise people’s power at Sanam Luang on Sept 19.

The first and original plaque that marked the 1932 Revolution that overthrew the absolute monarchy was planted on the ground of the Royal Plaza. It was removed without explanation in 2017.

The Court of Appeal on Saturday also ruled on a police request to detain Mr Parit and Ms Panusaya, leading members of the United Front of Thammasat and Demonstration. The two Thammasat University students have been charged with inciting unrest or sedition under Section 116 and face other charges for their roles in the Sept 19 rally at Sanam Luang.

The Criminal Court on Wednesday had rejected bail for the pair and they were taken to Bangkok Remand Prison.

The Court of Appeal upheld the lower court’s contention that the offences of which the suspects are accused could lead to damage or disruption with a wider impact. Some people could be persuaded to violate the law by destroying state property without showing fears of the law, it said.

More than 70 people have been arrested on various charges related to the protests of the last few weeks and most are free on bail, including the well-known activist Jatupat “Pai Daodin” Boonpatararaksa of Khon Kaen.

On his release from Bangkok Remand Prison on Friday evening, Mr Jatupat called for freedom for the other eight core protesters still behind bars, including Mr Parit, Ms Panusaya and Mr Panupong.

Mr Arnon, a human rights lawyer now being detained in Chiang Mai, has been granted bail. However, he declined to leave, reportedly fearing for his safety and believing he would be promptly arrested again on other charges. 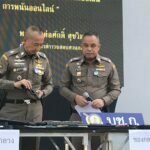 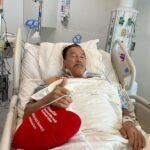