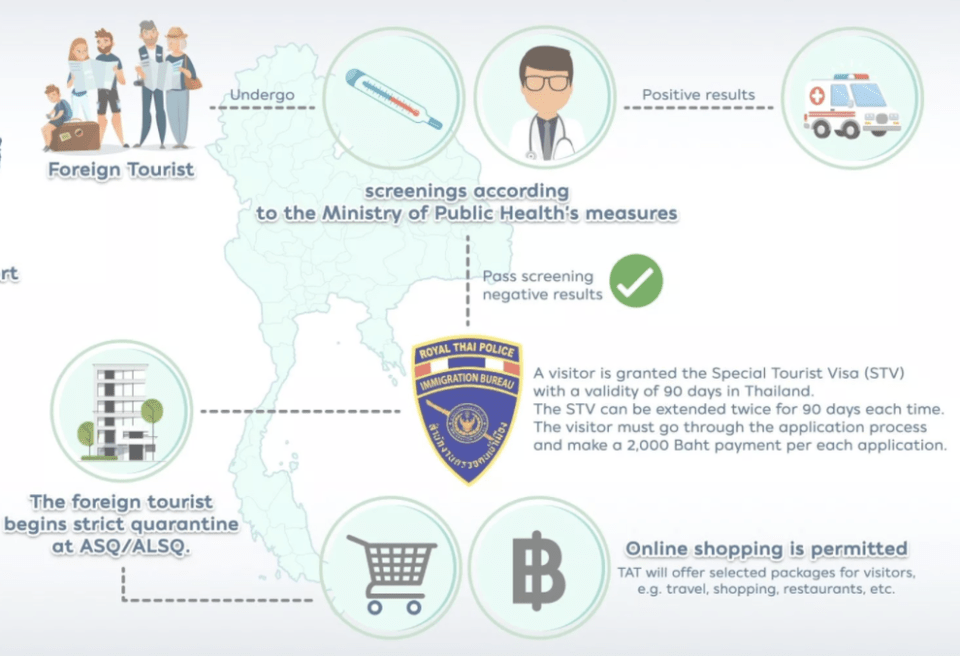 Tourists to Thailand could be obliged to wear a digital wristband that would allow the authorities to track them and monitor their health. Similar measures have been used in Hong Kong, Singapore and South Korea.

Thailand is South East Asia’s prime destination for tourists, and has proved remarkably successful at suppressing the spread of coronavirus. According to the latest figures from the European Centre for Disease Prevention and Control (ECDC), the country currently has about one-3,000th of the number of new cases  in the UK.

It has been very wary of opening up to tourism. As The Independent reported,  the first international travellers in seven months were allowed in early this month – in a group of just 39.

They flew into Bangkok from Shanghai for a stay of at least one month, the first 14 days of which are in quarantine in a government-approved hotel or hospital.

The Pattaya News is reporting  that future tourists could be issued with a smart device that they must wear during their stay.

The digital wristband is claimed to be able to measure body temperature, with a reading of 37.5C triggering an alert to nearby health authorities.

It is also said to be able to help tourists ask for directions should they become lost.

Special Tourist Visas are available to travellers from low-risk countries, priced at 2,000 baht (£50). But British tourists are not currently allowed to visit Thailand.

Those who are allowed to enter the country – for example because they have family members there – must obtain a “fit to fly” certificate from a doctor, a separate PCR Covid-19 test certificate and a health insurance policy with coverage including Covid-19 related treatment in Thailand for at least US$100,000 (£77,000).

Business travellers can apply for a Certificate of Entry if they have an official invitation from a Thai government agency or a large Thai company. They must show a copy of a bank statement of a UK or Irish bank account with a balance of at least 500,000 baht  (£12,800) for the past six months. 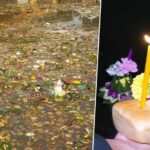 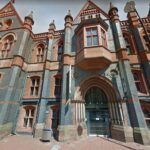