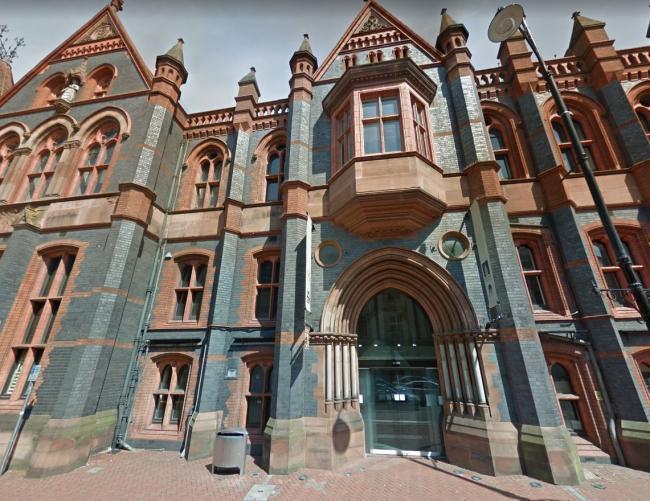 A HEARTBROKEN financial consultant who was days away from starting a new chapter in Thailand tragically died after a drug-fuelled bender with friends, a coroner heard.

Jerome Kislingbury was just four days away from getting the fresh break in South East Asia, when he died during a drug binge.

The “reformed” party boy had slipped back into old habits after separating from his beloved partner, Reading Coroner’s Court heard.

Born in Reading, Jerome had met the love of his life at church, having discovered his faith after being hospitalised for reasons relating to mental health.

Tragedy struck the much in love couple who lost two children before the pair became parents to two more children and moved to Yorkshire to be closer to his partner’s family.

Speaking at the inquest today (Friday), Mr Kislingbury’s adult daughter Alicia said: “As a young person, he loved to be the life and soul but he got into the wrong crowd and started using party drugs and stimulants. He then became addicted. He was sectioned and found his faith, going to church regularly, where he met Jenny.

“He worked hard to maintain family life but eventually Jenny and Jerome separated and he moved back to Reading, reconciling with all his old friends. He went through a hard time after the break-up and his mental health declined.

“At this point, his relationship with his family became strained as they wanted to help him through this time but he started taking drugs more frequently. It became difficult for them to support him.”

Sitting in the court alongside his daughter was his mother Colette Ridges and his sister Chantal Froud who heard that Jerome, who had just celebrated his 50th birthday, had slipped back into his party boy antics before his death.

In a statement, his daughter added: “He went to Thailand and returned to the UK, deciding he was going to make the move and start afresh. At this time, he was struggling on his own to get clean from drugs.”

Assistant Berkshire coroner, Katy Thorne QC., heard how Jerome had sold his home on Appleby End, Reading, and flown to Thailand, deciding that he wanted to start a new chapter and live out the remainder of his days in South East Asia.

Having popped back to the UK to collect his belongings, the “life and soul of the party” visited old friends for a drug-fuelled night. The court heard how he partied with a friend, both taking crack cocaine and GHB until 7am when the pair decided to call it a night.

Having checked on him and put his friend in the recovery position, it wasn’t until that evening of January 24 they found Jerome without a pulse, the coroner heard.

Despite their best efforts, paramedics from South Central Ambulance Service could not revive Jerome and he was pronounced dead.

Ms Thorne QC concluded it was a drugs-related death.

In a tribute online, schoolfriend Chris Joyce said: “I knew Jerome at Calcot Primary School. I remember Jerome introduced me to Star Wars when his father returned from a trip to the USA with a T-shirt with an image which caused wonder amongst Jerome’s friends.

“He was a cool kid and a good friend. I bumped into him years later in a pub in town and he remembered me instantly.

“I always remember Jerome, his name was as unique as he was.” 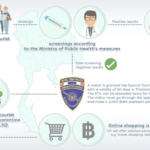 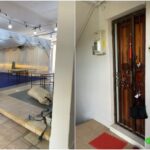 ‘She’s not around anymore’: Heartbreaking note left at door of woman found dead with baby in Bedok