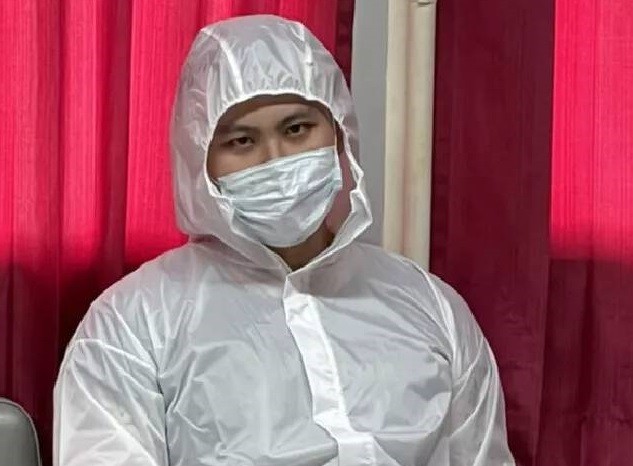 The suspect in the Pathum Thani hospital shooting case reportedly told police that he was bullied in a boot camp, which angered him to go on Thursdays shooting spree

The suspect, Kawin Saengnilkul, 23, accused of double homicide, early on Thursday allegedly fired multiple shots through a glass door in Thanyarak Hospital in Pathum Thani province and then shot dead a 54-year-old Covid-19 patient who was getting out of the toilet, before fleeing the scene.

Before the shooting in the hospital in Thanya Buri district, he had allegedly shot dead a 7-Eleven employee in Bangkok’s Phaholyothin area.

The reason for this shooting was that he did not want to pay for the bottles of beer he had broken while shopping.

Kawin reportedly surrendered on Thursday afternoon at his relative’s house in Ranong province.

He was found to be a former soldier who had been relieved of his duties in 2019. He also reportedly underwent treatment for mental illness in 2019 and 2020.

Kawin was flown in a helicopter from Ranong to Bangkok by officials for interrogation as well as for testing for Covid-19.

Before getting on the chopper, he reportedly told the press that he had committed the crime because he was angry at two people who were his seniors when he was a recruit in the Army.

“Those two bullied and assaulted me until I had to do this,” he said, adding that “I thought the patient I shot was a drug addict, so I want to apologise to everyone.” 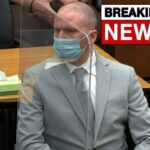 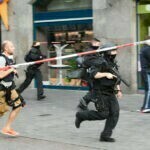