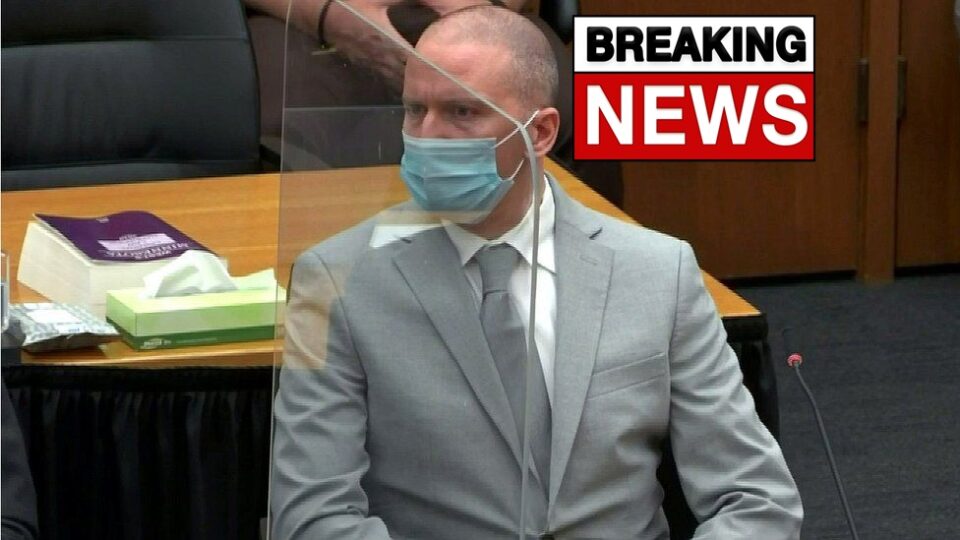 The US white ex-police officer convicted of murdering African-American man George Floyd in Minneapolis in May 2020 has been sentenced to 22 years and six months in jail.

The judge said Derek Chauvin’s sentence was based “on your abuse of a position of trust and authority, and also the particular cruelty shown” to Mr Floyd.

Mr Floyd, 48, died after Chauvin knelt on his neck for nine minutes.

His murder caused global protests against racism and police brutality.

Chauvin, 45, was convicted of second-degree murder and other charges last month. During his trial, his lawyer described the killing as “an error made in good faith”.

Chauvin was also told to register as a predatory offender and was barred from owning firearms for life.

He and three other former officers are separately charged with violating George Floyd’s civil rights.

The Floyd family and their supporters welcomed the sentence.

“This historic sentence brings the Floyd family and our nation one step closer to healing by delivering closure and accountability,” lawyer Ben Crump tweeted.

Mr Floyd’s sister Bridgett Floyd said the sentence “shows that matters of police brutality are finally being taken seriously” but there was still “a long way to go”.

What was said during the sentencing hearing?

“Why? What were you thinking? What was going through your head when you had your knee on my brother’s neck?” he said.

Mr Floyd’s daughter Gianna, aged seven, appeared in a video recording, saying she missed him and she loved him.

“I ask about him all the time,” she said. “My daddy always used to help me brush my teeth.”

Chauvin told the court he offered his condolences to the Floyd family, saying there would be “some other information in the future” and he hoped “things will give you some peace of mind”.

However, he did not apologise.

In court, Chauvin’s mother said he was a “good man”.

“I have always believed in your innocence and I will never waver from that,” said Carolyn Pawlenty

What happened to George Floyd?

He bought a pack of cigarettes at a convenience store in May 2020. A shop assistant believed he had used a counterfeit note and called police after Mr Floyd refused to give the cigarettes back.

When officers arrived, they ordered Mr Floyd out of his parked car and handcuffed him. A struggle ensued when officers tried to put a screaming Mr Floyd in their squad car. They wrestled him to the ground and pinned him under their weight.

Chauvin pressed his knee into the back of Mr Floyd’s neck for more than nine minutes.

As he was being restrained, Mr Floyd said more than 20 times that he could not breathe, pleading for his mother and begging “please, please, please”.

When the ambulance arrived, Mr Floyd was motionless. He was pronounced dead about an hour later.

His death was filmed by Darnella Frazier, now 18, who was out walking with her cousin when she saw his arrest.

She said she began recording the incident on her phone because “I saw a man terrified, begging for his life”.

Earlier this month, Ms Frazier was awarded a special Pulitzer Prize, the most prestigious award in American journalism. 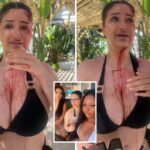 Brit student, 20, covered in blood after being hit with CHAMPAGNE bottle 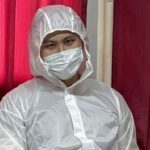