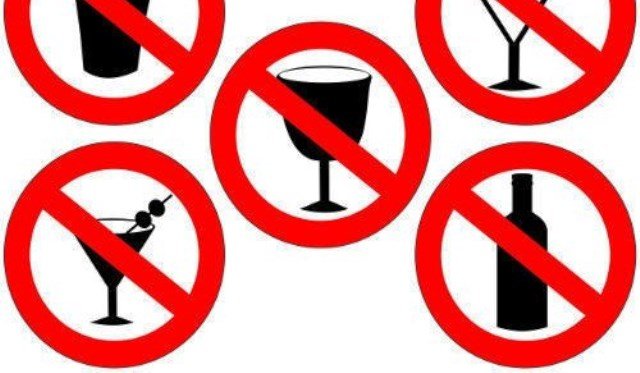 The government has designated Oct. 13 as a national holiday, and since this year the date falls on a Sunday, a bank holiday will be observed on Monday, Oct. 14. Additionally, the 13 is the end of Buddhist Lent, for the past few years traditionally a dry day.

All banks and government offices are closed for the days. However, some bank branches in shopping malls may be open to cater to foreign exchange, and most exchange booths throughout the city will be open.

Last year, the bars and entertainment venues were closed and the selling of alcohol was prohibited in observance.

It is anticipated, but not officially announced, that a ban on booze will take place, which will mean bars, clubs and places that cater to entertainment and alcohol will not be open during this period. The end of Buddhist Lent is near certain for an alcohol ban.

The government invites all to wear yellow and make merit in the morning. People may offer to take part in public services such as road or beach cleaning, picking up garbage, distributing food, and doing other good deeds. 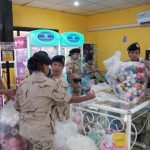 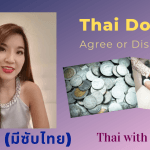