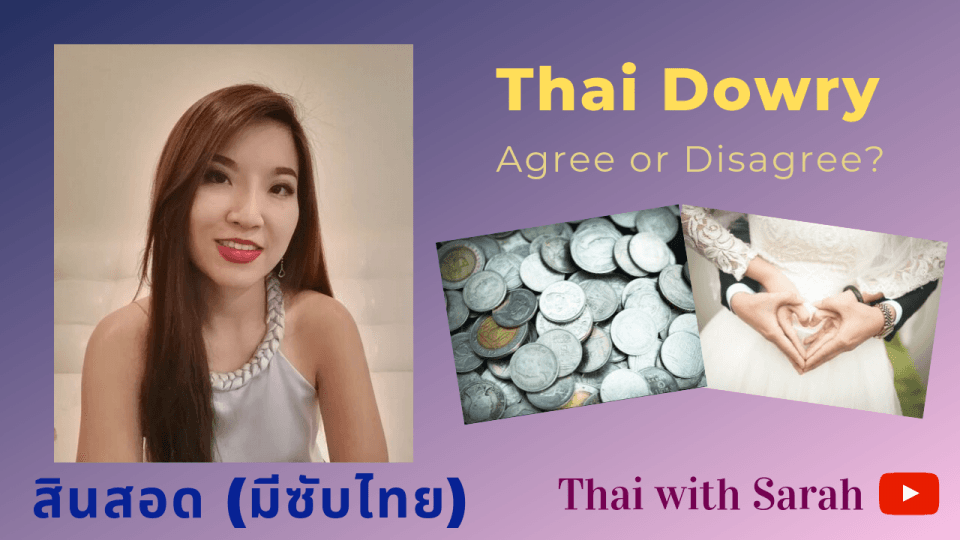 Sin Sod or the Thai dowry system has been deeply rooted and one of the controversies in Thai culture.

Sarah presents this concept in her video with a hope to give a better understanding of what the dowry system really is and also to encourage her Thai female fellows to understand the differences between Thai culture as in collectivistic society as opposed to Western culture where individual goals are prioritized. 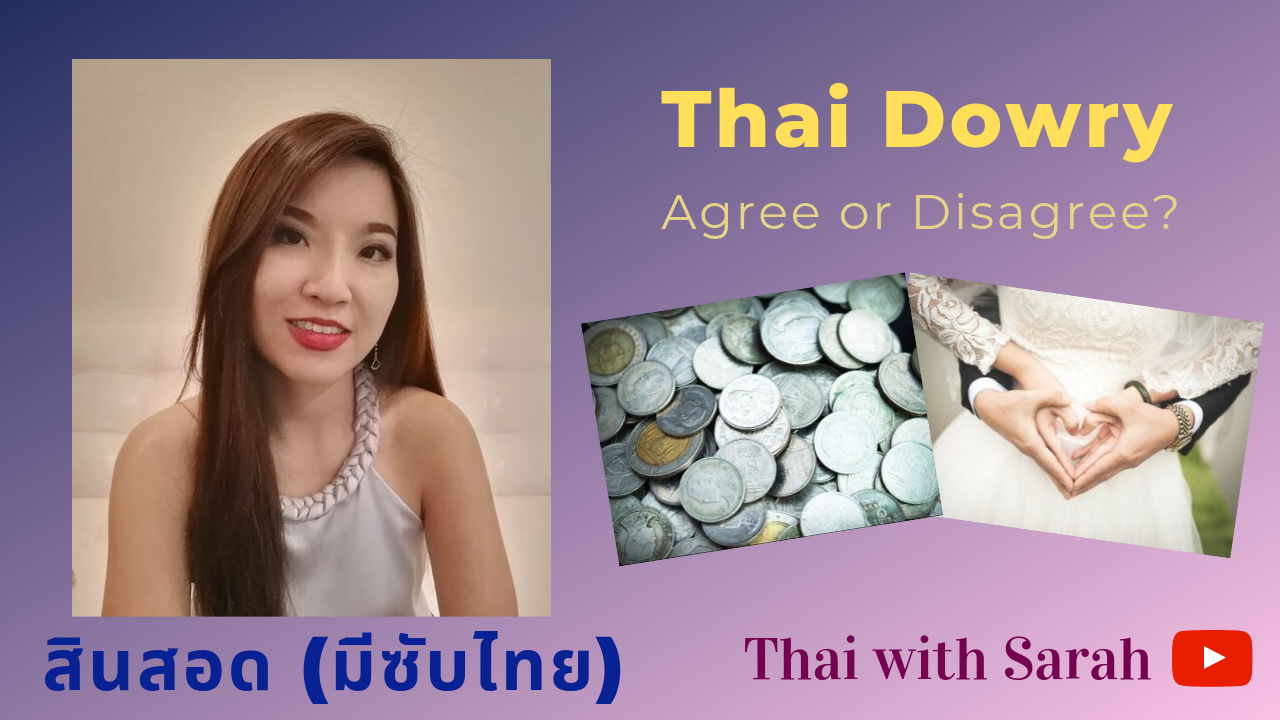 She also touches upon the correlation between the Thai dowry and virginity, a dowry in a same-sex marriage, and shares with us what she thinks of the system.

Sarah gathered information from a survey that received 127 responses and interviewed 13 people to understand the reasons behind why some people agreed on the dowry system and why others disagreed.

You might be surprised to learn more and more Thai females nowadays might not feel the need to have a dowry as part of their marriages and some parents are happy to return the dowry as the gift money to the couple on their wedding day. Find out more in this video! 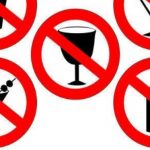 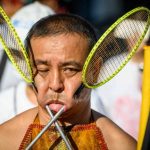