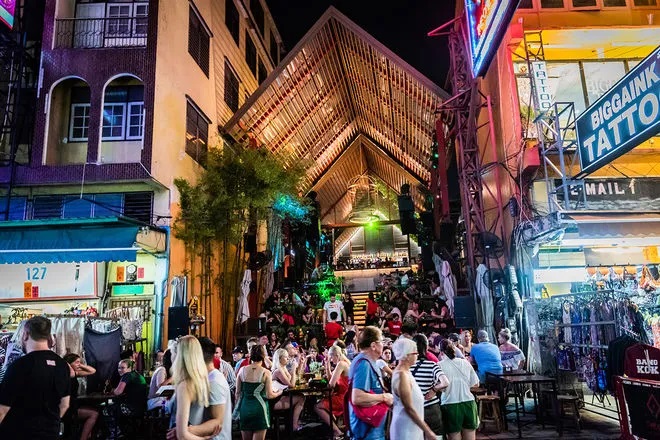 Thailand’s Ministry of Tourism and Sports will propose its pilot project, to allow pubs and bars in Bangkok’s Khao San area to operate until 4am, instead of 2am, to the Centre for COVID-19 Situation Administration (CCSA), but it will have to get consent from the people living in the neighbourhood as well, said Tourism and Sports Minister Phiphat Ratchakitprakarn last night.

Accompanied by tourist police and officials from Phra Nakhon district, the minister toured the Khao San Road and held informal talks with several night spot operators about the extension of operating hours.

He said that this pilot project has to receive the consent of most people in the Khao San neighbourhood, without which it cannot proceed, adding, however, that people in the neighbourhood will stand to benefit from extra income if they agree to the project.

The minister pointed out that about 60% of the pub patrons in the Khao San area are foreign tourists and extending the operating hours will boost spending.

According to the minister, 1.7 million tourists visited Thailand last month and arrivals for August so far are more than 1.2 million. He said that he hopes the extension of operating hours will encourage more foreign arrivals.

Phiphat said that he is not discouraged by opposition to his plan, from some academics, because he wants to see a quick economic recovery in Thailand and one means of achieving this is to encourage more tourists to visit the country, not just for sight-seeing, but entertainment as well.

The minister is due to attend a meeting of the CCSA tomorrow (Friday), during which he will float his project for initial discussion, adding that a detailed plan needs to be created and consultation with the Interior Ministry is required, as the ministry is responsible for controlling the operations of night spots across the country.

Phiphat said he expects the detailed project plan to be considered by the CCSA in October. 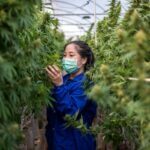 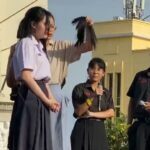