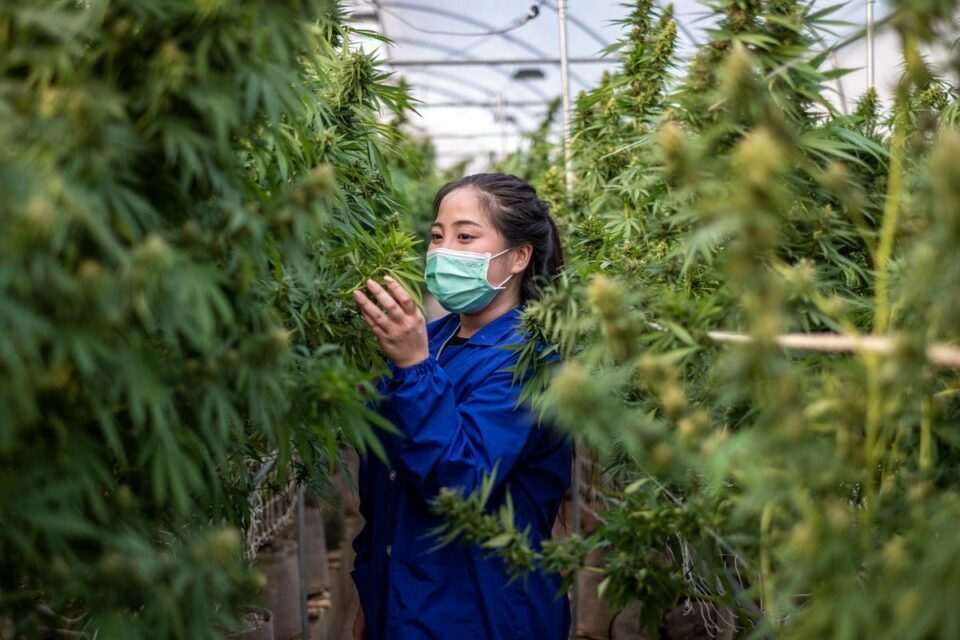 Thailand will highlight its successful decriminalisation of ganja during the Apec High Level Meeting on Health and the Economy next week, Public Health Minister Anutin Charnvirakul said on Wednesday.

The meeting of Asia-Pacific Economic Cooperation member nations is scheduled to be held in Bangkok on August 25-26.

During the meeting, Anutin said he would present the country’s ganja policy and its success.

Anutin added that the Public Health Ministry is in talks with its Malaysian counterpart about the cannabis policy after Malaysia expressed an interest in Thailand’s decriminalisation of marijuana.

Anutin said the Public Health Ministry was providing advice to Malaysia on how to draft the law to decriminalise marijuana for medical use.

He insisted that the decriminalisation in Thailand was done strictly for medical purposes and not for recreation.

Anutin was apparently responding to growing criticisms from doctors that the policy to decriminalise marijuana of his Bhumjaithai Party was doing more harm than good. His party had promised to push for the implementation of the policy during the previous election campaign.

Many doctors have voiced concern that the decriminalisation of marijuana, without a law to govern the use of ganja, would allow youths to abuse it as narcotics.

Anutin said actually such a law was not required because the Public Health Ministry has issued a directive governing the use of cannabis and hemp for medical purpose.

He said the mobile app of the ministry for people to register their marijuana plants also educated them on how to use the plants for medical purpose.

He noted that after the weeds were decriminalised two months ago, the number of people suffering from acute symptoms of marijuana use had actually been declining.

Anutin said the figures from the emergency wards of hospitals under control of the Public Health Ministry showed that from June 6 to August 16, only 60 people were admitted to emergency wards because of ganja use.

“That is an average of only one patient a day. This has no significance,” Anutin added.

On the economic aspect, Anutin said, he expected the country to get about 1.3 million baht per year in revenue from ganja and hemp products, which could later increase two or three fold.

He said farmers would get more income from hemp and growing marijuana because the plants could be used to make a lot of products.

Reacting to concerns that foreign tourists would abuse cannabis as a drug, Anutin said the government would issue guidelines for tourists that they can use ganja only for medical purpose, not for recreation.

He said the government would also welcome foreign investors to research and make products from ganja and hemp in Thailand.

With foreign investments, Anutin said he expected Thailand to be a leader in Asia in ganja and hemp innovation.

Regarding the bill to regulate the use of ganja, Anutin said the special House committee vetting the bill would send the bill back for the second reading within this week. 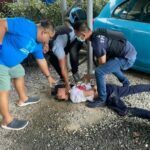 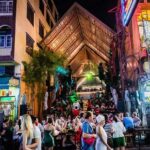