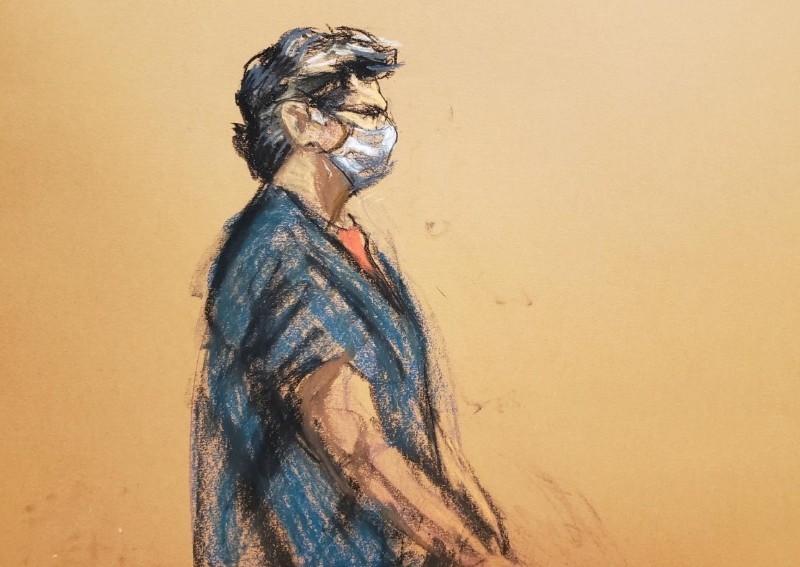 NEW YORK – Keith Raniere, the founder of the cult-like group NXIVM where women were kept on starvation diets, branded with his initials, and ordered to have sex with him, was sentenced on Tuesday to 120 years in prison following his conviction for sex trafficking and other crimes.

The sentence was imposed by US District Judge Nicholas Garaufis in Brooklyn, after a hearing where 15 former NXIVM members spoke out against Raniere, 60. Garaufis said “no words can adequately express the lasting pain” Raniere caused his victims.

“I do believe strongly that I’m innocent of these crimes,” Raniere said before being sentenced. He said some of the victims’ statements were false, but that he was “truly sorry” for causing them pain.

“It is our sincere hope that today’s sentence does deliver some measure of justice to those victims,” Acting US Attorney Seth DuCharme, whose office prosecuted the case, said after the sentencing. “Keith Raniere will not be able to victimise people anymore.”

Federal prosecutors had sought a life sentence for Raniere for crimes he committed as the leader of NXIVM, a purported self-help group based near Albany, New York.

Marc Agnifilo, Raniere’s attorney, asked for just 20 years, saying his client did not mean to hurt anyone. Agnifilo said the sentence should take into account Raniere’s “perspective,” drawing a sharp rebuke from Garaufis.

The victims, most of whom were women, described what they called Raniere’s devastating impact on their lives.

The first speaker, identified in court only as Camila, recounted a 12-year sexual relationship with Raniere starting when she was 15 and he was 45.

“He screwed with my mind for so long that trying to find the strength and clarity to tell my story has been a slow and painful journey,” Camila said.

Her sister Daniela, who testified at the trial about her own abusive relationship with Raniere, called Raniere “pathetic” and said he “deserves no mercy.”

Their brother Adrian and mother Adriana, who were also part of NXIVM, lamented how his father and oldest sister remained loyal to Raniere.

“Before being part of NXIVM, my family was close,” Adrian said. “He destroyed my family.”

Another former member, the actress India Oxenberg, told Raniere at the hearing: “You stole seven years of my life that I’ll never get back.”

Jurors convicted Raniere in June 2019 of racketeering conspiracy, sex trafficking and possession of child pornography in the form of photos of 15-year-old Camila, among other crimes, following extensive testimony from former NXIVM members.

Prosecutors said Raniere created a secret sorority within NXIVM called DOS, where female “slaves” turned over nude photos and other compromising materials that could be used for blackmail if they tried to leave.

More than 50 people wrote letters to Garaufis urging leniency for Raniere, including Camila’s and Daniela’s father, Hector. Many said NXIVM classes, which could cost thousands of dollars, had greatly improved their lives.

“I find Hector’s letter in support of the man who abused his own daughters a disgrace,” Garaufis said.

Several other people affiliated with NXIVM have pleaded guilty to criminal charges.

Bronfman was accused of helping bankroll NXIVM, and was sentenced last month to more than six years in prison. 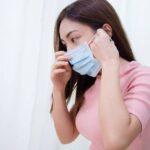 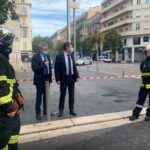