Home » Monks open their doors to those suffering from the pandemic 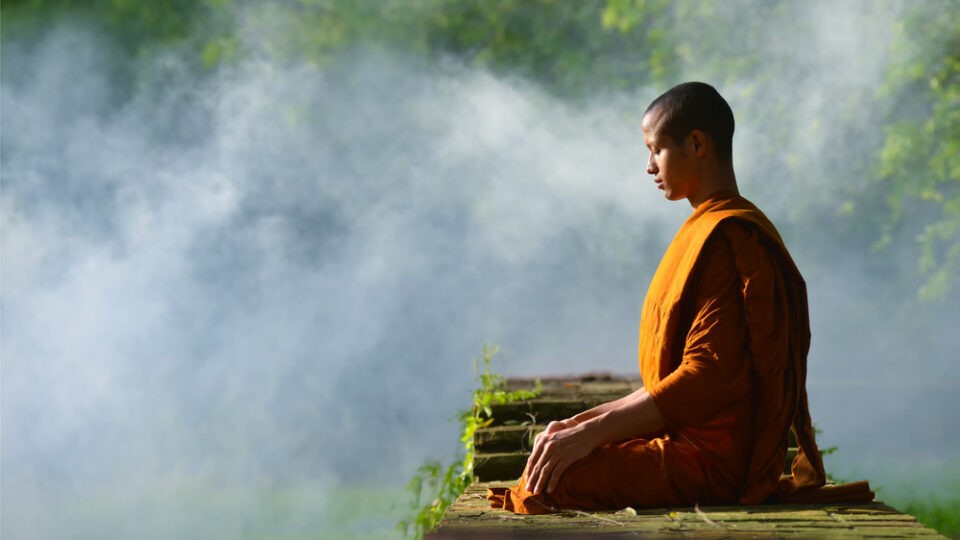 Temples have long served to reinforce strong moral values for society and to be safe refuges in hours of need, as exemplified by Wat Suthi Wararam, which now doubles as a community isolation centre for residents sick with Covid-19.

At a time when the virus has frightened many monks into suspending their alms rounds and closing their temple doors, Wat Suthi Waram has done the opposite.

Slipping on protective overalls over their saffron robes, the monks and a handful of volunteers conduct routine testing of people in the neighbourhood and bring those infected to quarantine at prayer halls converted into isolation facilities.

Food and water are handed to stricken communities as part of the aptly-named project “Phra Mai Ting Yom” (Monks Never Leave Laypeople Behind). Word of the project has gone viral on social media.

Speaking to the Bangkok Post, Phramaha Phromphong Kainno, an assistant abbot of the temple, said monks could not afford to “sit back in this time of crisis”.

Dubbed as “the brains behind the exercise”, the senior monk said the project was launched on July 21 with public assistance sought via the temple’s webpage.

The temple had been running a community isolation centre for a while before the project’s launch. Medical workers and volunteers signed on to help.

The isolation centre was made possible with contributions from the Sathon district office, the City Hall-run Charoenkrung Pracharak Hospital, the Priest Hospital, the Department of Disease Control and the Ruam Katanyu Foundation (RKF).

“The health system’s hands are full right now while Covid-19 testing is hard to obtain,” he said.

“We figured the mass testing should be brought to communities around the temple.”

The temple appealed for donations of medicine, food, water and the antigen test kits which are in short supply.

The testing team comprises four monks and 15 volunteers. They first performed the tests within communities which are most vulnerable — those with a large population of elderly, pregnant women, and children.

The team travels around in rescue vans on loan from the RKF. The vans are equipped with disinfectant sprays.

Phramaha Phromphong said the first community the team visited close to the Fish Marketing Organisation in Yannawa where 29 of 50 people tested positive for the virus.

The team was not taking any chances and placed all in the temple’s isolation centre. They were provided with meals and basic medicine such as cough relief and fa talai jone (green chiretta) medicinal herbs. The senior monk said the team started off working in two shifts, one from 10am to 3.30pm and the other from 3.30pm to 8pm every day.

It has since shortened the mobile testing period in the first shift to between 9am-noon. This leaves time for people to walk to the temple and have tests there.

“We’ve found about 20% of people we tested carried the virus,” said Phramaha Phromphong. “It’s a pressing situation. There are definitely more infections than officially reported.

“That said, it’s not that the public health system is collapsing. The problem has more to do with overwhelmed medical workers and shortage of beds at treatment facilities.”

At least 10 other temples in Bangkok are operating community isolation centres. Wat Saphan in Klong Toey district was the first to open a centre to combat a large infection cluster which flared up in nearby communities.

“We took a leaf out of their book and set up the isolation centre here before expanding into the full-fledged Phra Mai Ting Yom project,” he said.

The temple’s centre is now functioning as a one-stop facility where tests and an isolation programme are run in tandem.

“I want temples to be the kernel of community living like in the old days when monks and laypeople depended on each other,” the assistant abbot said.

He added some 20 elderly monks at the temple, who are weak and suffering from underlying illnesses, were sent away to stay at other temples in the provinces to avoid being exposed to the virus during the project’s operation.

“The priority is to remove the sick from the healthy to break the transmission circuit,” he said, adding he and his team took all necessary precautions. He insisted he had no fear of contracting the virus.

Nidawan Suansan, 46, a cleaner at the Sathon district office, said she and six friends volunteered to help in the project. She picked up the donated meals and water and delivered them to the centre.

“It’s pride more than anything else. I felt a bit apprehensive at first but we’ve followed the health safety guidelines, which put us out of harm’s way,” she said.

Thana Sunsakul, 44, an RKY volunteer, said if people are well-informed about the virus there is nothing to worry about. 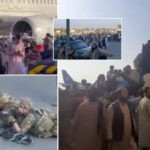