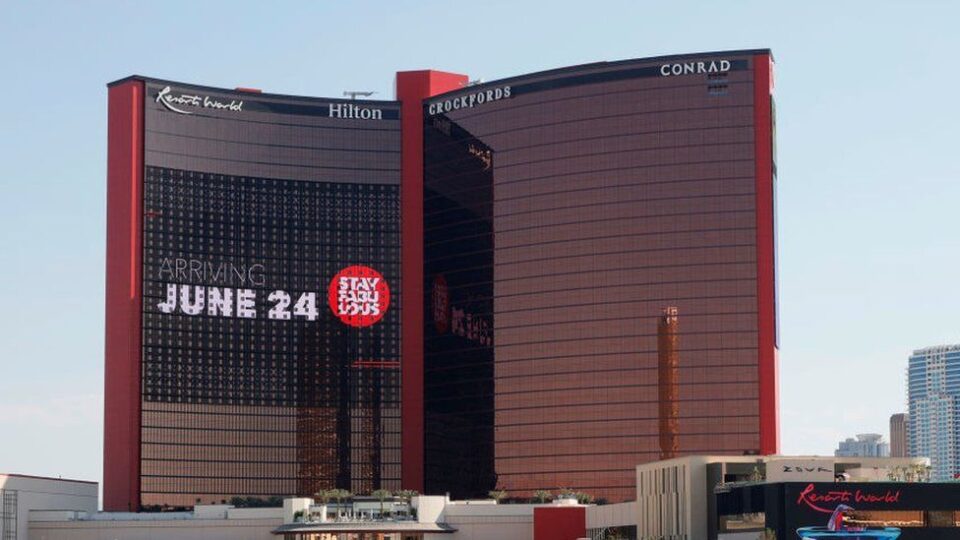 Malaysian casino operator Genting Group is taking a $4.3bn (£3bn) bet on Las Vegas as it opens a huge new resort in the US gambling capital today.

Resorts World Las Vegas is the most expensive resort ever developed in Las Vegas.

Las Vegas saw visitor numbers slump by more than 50% last year as casinos were forced to close their doors for three months due to coronavirus restrictions.

Tourists are now returning but numbers remain well below 2019 levels.

Covering almost 88 acres, the new resort has 3,500 hotel rooms and suites, a 5,000-seat theatre and one of the world’s biggest LED screens on one of its towers. It is the biggest new property on the city’s famous Strip in over a decade.

Genting has partnered with US hospitality giant Hilton Worldwide, which has three hotels in the resort.

It is hoped that the new attraction will prove to be a major boost for Las Vegas, which was hit hard by measures to slow the spread of Covid-19 last year.

The city saw visitor numbers jump over 15% between March and April this year but those numbers are still more than 27% lower than the same period in 2019, the Las Vegas Convention and Visitors Authority said.

The move also comes as many big casino operators focus on Asia. Las Vegas was overtaken by Macau as the world’s biggest gambling centre in 2007.

Like Las Vegas, the so-called ‘Monte Carlo of the East’ was hit hard by the pandemic last year but attracted almost 40m visitors in 2019, predominantly from mainland China and Hong Kong.

Genting Group is also currently hoping to develop a major resort in Japan’s Yokohama City, with its Singapore unit leading a bid by a consortium of major Japanese companies.

The company, which is headquartered in Kuala Lumpur, Malaysia, has operations around the world, including China, the US, India and the UK.

Genting bought the site in 2013 after a failed project by a previous owner but delayed the opening of the new resort several times due to design changes and other issues.

Its original plan was aimed to attract Asian gamblers, with a resort known in Chinese as ‘Genting’s World of China’, featuring a live panda habitat and a replica of the Great Wall.

Those plans were scrapped for a less heavily themed approach, which will now include the kind of luxury features found at other resorts on the Strip.

Some Asian elements remain in the finished resort though – notably there are no fourth floors in the hotels because four is seen as an unlucky number in many Asian cultures.

What was previously on the site of Resorts World Las Vegas?

Resorts World Las Vegas stands on the former site of the iconic Stardust Resort and Casino, which was demolished in 2007.

The Stardust was conceived by Anthony Cornero, a bootlegger and gambling entrepreneur who died in suspicious circumstances in 1955 before the project was completed.

It was the largest hotel in the world when it opened in 1958 and was known for its Lido de Paris production, which featured topless showgirls, and the famous Siegfried and Roy live animal performances. 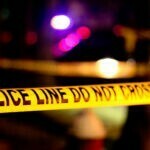 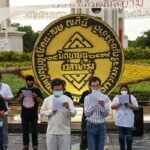