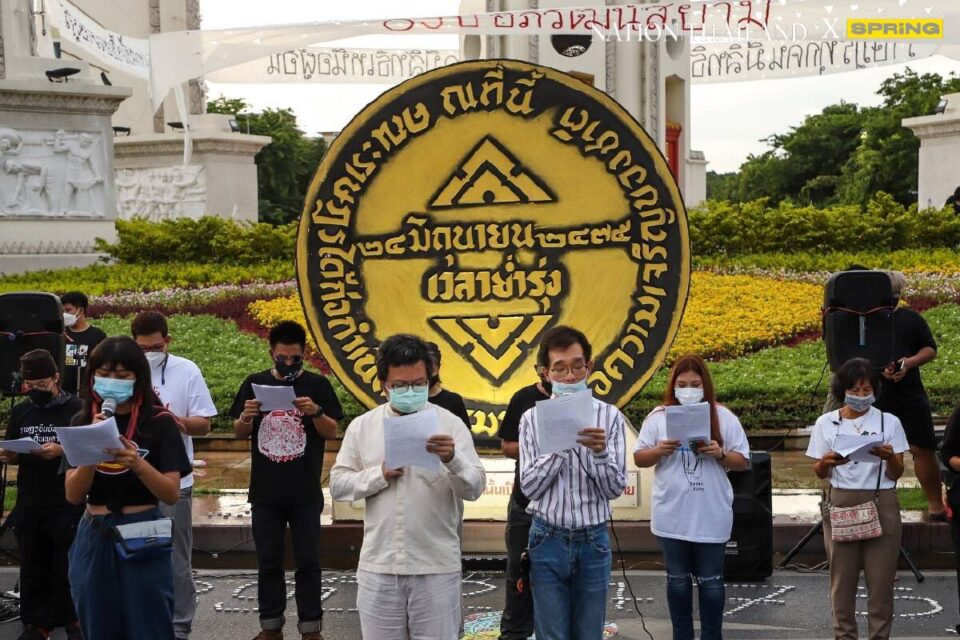 About 500 members of the Ratsadon pro-democracy group gathered at Democracy Monument on Ratchadamnoen Avenue at 5am on Thursday in remembrance of the 89th anniversary of the Siamese revolution of 1932.

Anearly bloodless revolution on June 24, 1932, by a group of civilians of the Khana Ratsadon (Peoples’ Party) and the military who together overthrew the government of King Prajadhipok (Rama VII) resulted in the transition of Siam into a constitutional monarchy system of government, the introduction of democracy and the first constitution of Thailand.

Ratsadon also announced they would march to Government House at 10am to make three demands: revoke the status of the 250 senators elected by appointment, seek the resignation of Prime Minister Prayut Chan-o-cha, and call on the government to allow the people to amend all sections of the Constitution. 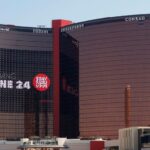