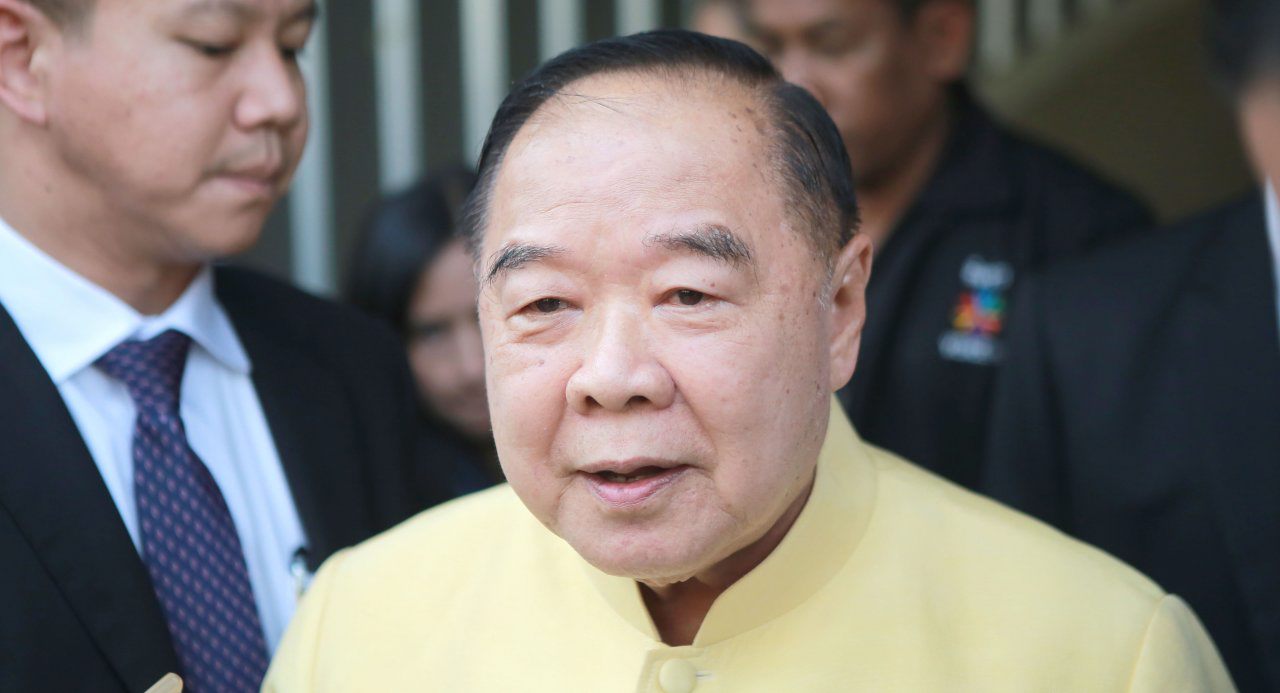 FACED WITH mounting pressure from critics, Deputy Premier and Defence Minister General Prawit Wongsuwan yesterday offered to resign if the anti-graft agency finds that he had committed any wrongdoing regarding the many luxury watches he has worn over recent years. However, political observers have pointed out that the president of the National Anti-Corruption Commission (NACC) is Watcharapol Prasarnrajkit, who served briefly as Prawit’s secretary shortly after the junta came to power.

“Let the NACC look into the matter. If I am found to have done anything wrong, I will resign,” Prawit said. He added that he did not think the NACC could be interfered with. “The NACC has their own procedures of implementation. We need to wait for them to complete their work. I already submitted my explanation to the NACC,” Prawit said.

He said that all of the watches that he had been spotted wearing all belonged to his friends. “I borrowed them from my friends and have already returned them all.” But he declined to be specific about how many wristwatches he had actually worn.

When asked if the matter was bothering him, the deputy prime minister, who is in charge of security affairs, responded: “I have no paranoia. There’s no problem with my mind.” Critics, including supporters of the junta, have called on Prawit to step down or take a leave of absence as more details about luxury watches he has worn are appearing in social media.

Prawit is said to have worn more than 20 expensive watches since the junta came to power in May 2014, many of them valued at millions of baht. Whistle-blower Srisuwan Janya, secretary-general of the Association for the Protection of the Thai Constitution, yesterday said Prawit did not have to wait until the NACC decides whether he committed any wrongdoing. “General Prawit knows best about this matter. He can resign now, without having to wait for an NACC decision,” Srisuwan said.

“The public has made their decision: there’s something fishy about this issue. If he remains in office, he will continue to undermine the image of the government,” he said. The whistle-blower said he was not convinced that Prawit had borrowed all the luxury watches from wealthy friends. “And I don’t think the NACC will believe him either,” he added. Earlier, academics called on the NACC president to step aside in the investigation of his former boss, saying they had little faith that the anti-graft agency would seriously investigate Prawit given that its members were appointed by the junta. Key government figures and Prawit’s allies in the junta yesterday declined to comment as to whether he should do anything to take responsibility over the matter.

Prime Minister General Prayut Chan-o-cha refused to make clear what actions would be taken against Prawit following the luxury watch controversy. “Investigative mechanisms will do their jobs. Don’t just use discourse,” Prayut said. “He [Prawit] should answer this by himself, so don’t ask me.” Interior Minister Anupong Paochinda yesterday declined to comment on the growing calls for Prawit to step down to take responsibility. Anupong, who was Prawit’s successor as the Army commander-in-chief, simply sighed and shook his head, before walking away from reporters at Government House.

Prayut also said yesterday Prawit’s case should not be used for political advantage. He was responding to Democrat Party leader Abhisit Vejjajiva’s call for Prawit to step down in order not to remain the government’s “weakest link”. Anti-corruption activist Veera Somkwamkid warned yesterday that the wristwatch scandal was wearing down the public’s tolerance towards the ruling junta. He said the junta figures were not exempted from the law and they needed to report their assets with the NACC, as required by the law. 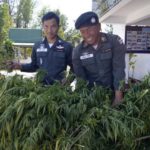 Plans for a legal cannabis farm in Thailand 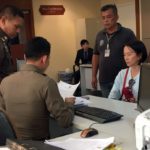