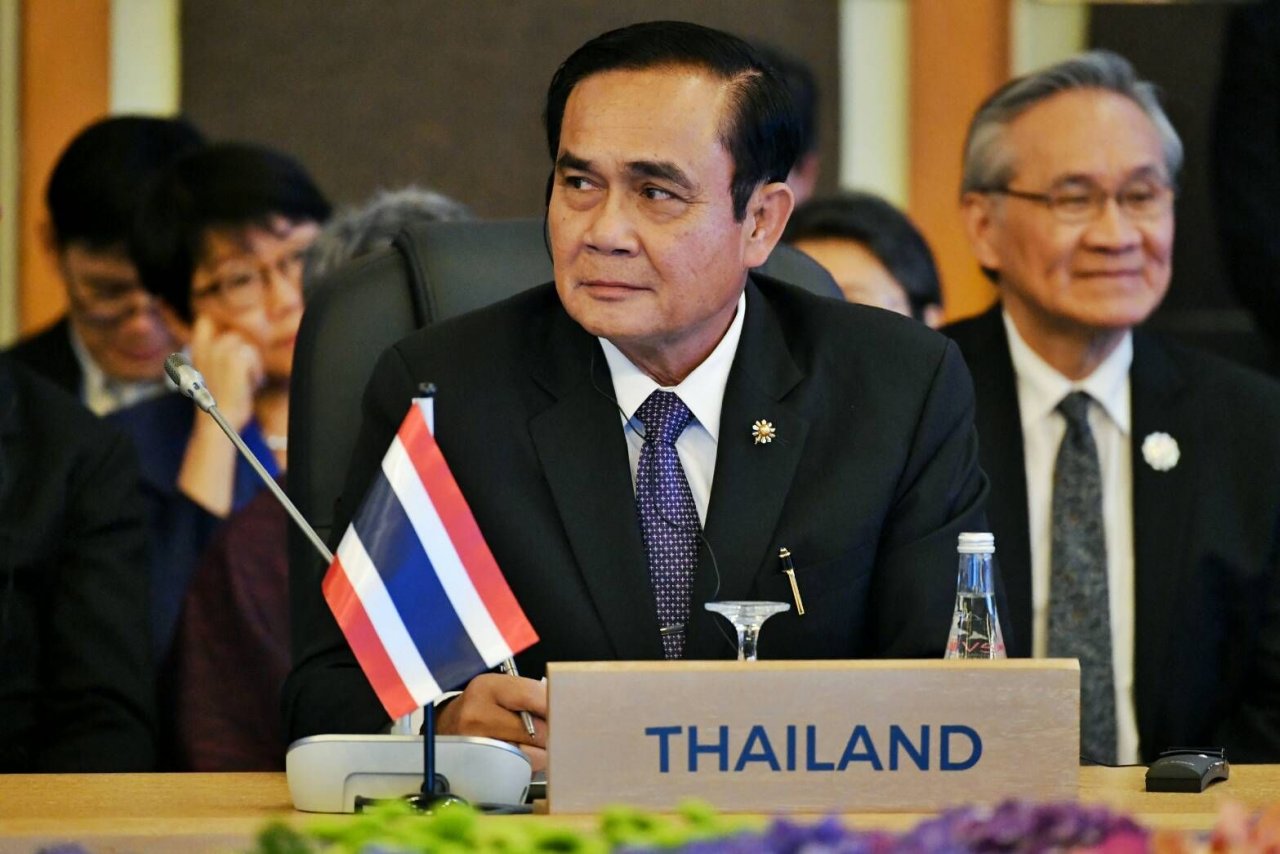 Brussels – The EU on Monday agreed to resume political contacts “at all levels” with Thailand, more than three years after suspending them in protest at the military coup in Bangkok.

The bloc said developments in Thailand this year, including the adoption of a new constitution and a pledge by junta chief Prayut Chan-O-Cha to hold elections in November 2018, meant it was “appropriate” to resume ties.

But the European Union repeated its call for the restoration of full democracy and said it was still concerned about harassment of human rights activists and the curtailing of free speech in Thailand.

A meeting of EU foreign ministers in Brussels said they considered it was “appropriate to pursue a gradual political re-engagement with Thailand”.

The EU “has decided therefore to resume political contact at all levels with Thailand in order to facilitate meaningful dialogue”, the ministers said in a text approved at the meeting.

EU ministers halted all official visits to Thailand and suspended the signing of a partnership and cooperation accord with Bangkok in June 2014 after the army ousted the elected government.

But Prayut’s election promise and other measures such as the end of prosecuting civilians in military courts for certain offences have persuaded the EU to re-engage.

The bloc said it would look at possibly resuming talks on a free trade agreement with Thailand — as well as the partnership and cooperation accord — “with a democratically elected civilian government under the new constitution”.

But even when Thailand holds elections, they will not restore the same level of democracy the country had before the coup — a new junta-drafted charter curbs the power of elected politicians and calls for a fully appointed upper house, with several spots reserved for military leaders.

The military has further enshrined its role by declaring that any future administration must adhere to its “legally binding 20-year-plan” for the country.