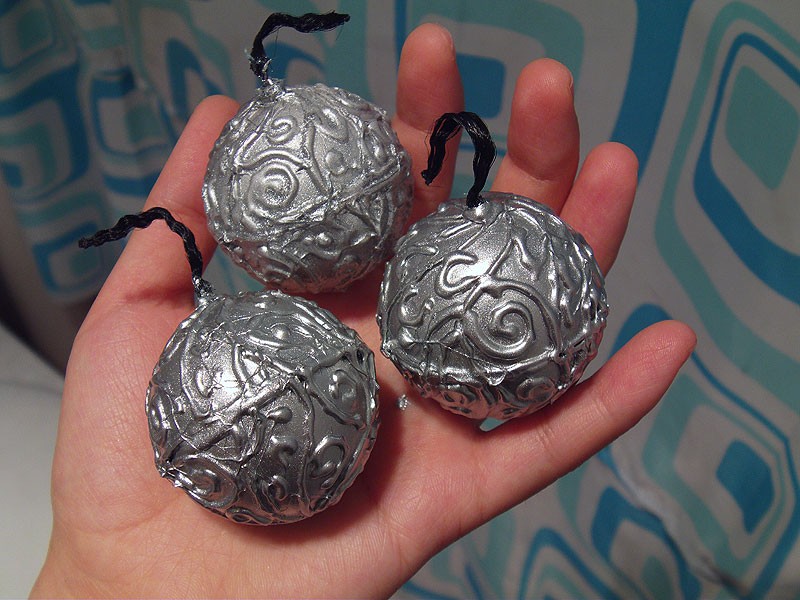 Seven men have been arrested in Nakhon Pathom province for allegedly making improvised explosive devices intended for use in a protest rally planned for Sunday.

He said the suspects confessed they came together to make the small bombs for use in an anti-government rally in Bangkok on Sunday.

The suspects had taken part in 4-5 rallies in Din Daeng area and at nearby Victory Monument, Pol Maj Gen Piya said.

On Tuesday protesters threw pipe and ping-pong bombs and fireworks at police and at  government property, he said. Those responsible would face legal action, he said.

The deputy commissioner also said that  protesters planned to rally on Wednesday evening outside the  parliament, the Royal Thai Police headquarters and at Din Daeng intersection.

Since last month, police have arrested 284 demonstrators and summoned 127 others, including 16 rally leaders, for violations of the laws. Another 597 people would later also be prosecuted for similar offences, Pol Maj Gen Piya said. 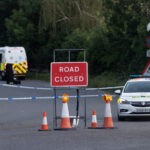 Woman’s body found at side of road in suspected murder 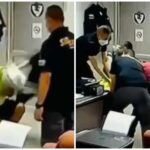