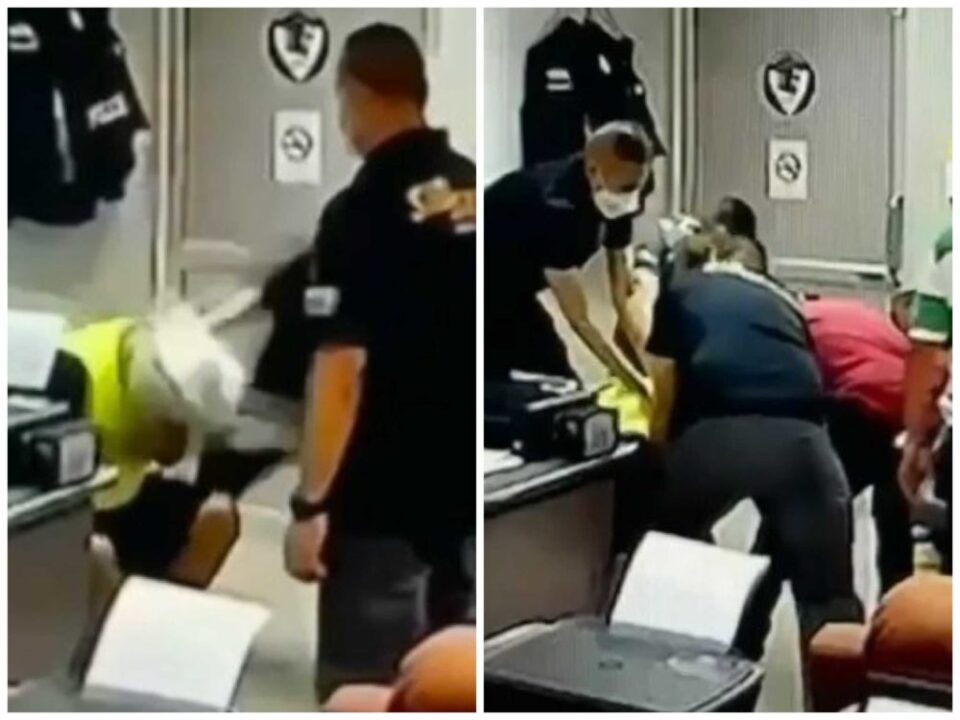 A court has approved arrest warrants for a senior police officer and six subordinates in Nakhon Sawan for alleged torture after a video clip on social media showed a drug suspect being suffocated to death with a plastic bag.

Arrest warrants were issued by the Nakhon Sawan Provincial Court on Wednesday.

National police chief Suwat Jangyodsuk has already sacked the most senior officer, Pol Col Thitisan, 39, from the police force for his alleged role in the torture.

The officer is known as “Jo Ferrari” because he owns so many sports cars, including a Lamborghini limited-edition Aventador LP 720-4 50 Anniversary special. He was reportedly the first Thai to own this model car.

His sacking came after a video clip showing a man being suffocated with a plastic bag was posted on Facebook and went viral online on Tuesday.

The video sparked a barrage of condemnation of the senior police officer and the other men shown in the clip.

He and his wife had been arrested with 100,000 meth pills on a bypass road in the province.

A subordinate filed a complaint claiming his supervisor had demanded 2 million baht from the suspect, even after he agreed to pay half that.

The suspect was then suffocated and the supervisor instructed his team to tell other people the man had overdosed.

Jeerapong’s wife was released after she agreed to remain silent, it was alleged.

A complaint arrived at the Royal Police Office on Aug 22 after the case was disclosed on Facebook by a lawyer, resulting in the police chief speeding up the investigation.

On Wednesday, Pol Gen Wissanu Prasartthongosoth, a police chief inspector, went to Nakhon Sawan to follow up the torture-death case.

A police source said four of the seven police involved in the torture had already been detained.

The prime suspect in the case, Pol Col Thitisan, grabbed headlines seven years ago when he, as a chief inspector then known as Sarawat Jo, was seen in photographs down on both knees asking actress Pitchanart “May” Sakhakorn to marry him.

A few days later a photo of the same man being married to another woman, the hi-so owner of a luxury car tent, was leaked. He hastily told the actress he had ended relations with his wife two years earlier.

He again asked Pitchinart to marry him on her birthday in May 2014 in the presence of party guests. She refused to give him an answer and the following month their relationship turned sour.

Immigration Bureau chief Sompong Chingduang on Wednesday said he had ordered a full alert at the borders for Pol Col Thitisan and any accomplices who might try to flee the country.

Immigration checkpoints across the country were closed due to Covid-19, but transportation of essential goods was allowed, Pol Lt Gen Sompong said.

He had also instructed immigration police to work closely with security officials to inspect natural border crossings in Ranong province, which shares a sea border with Myanmar.

There were rumours that Pol Col Thitisan had fled to Chiang Saen and Mae Sot on Tuesday night. Pol Lt Gen Sompong said he had not received reports of any of the suspects attempting to leave.

He stressed that immigration police would do all they could to prevent the fugitives’ escape. Their actions had tarnished the image of the police force and were unacceptable. 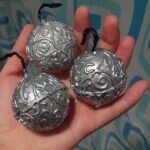 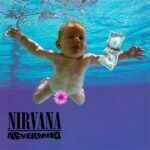