Hey, we’ve all got neighbours , right? It’s hard pretending that you’re not interested in someone who literally shares a conjoining wall with you. However, what if you had it all wrong and were calling them completely the wrong name the whole time?

That would be pretty embarrassing. If it continued for the best part of 15 years, that would be mortifying.

That’s exactly what happened to one person from Hartlepool. Stephanie Aird, a comedian, was until recently calling her neighbour ‘Mavis’ when they encountered each other in the back yard, but it turns out that she is actually called Sylvia.

It gets worse. For many years she has also been sending Christmas cards to her next-door neighbours and receiving cards back from ‘Mavis and George’. 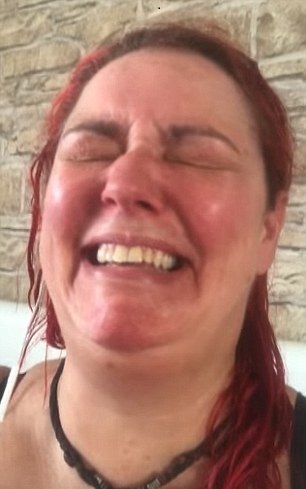 The truth finally emerged after the death of George – we’re led to believe that is actually his name – recently. Sylvia could no longer keep it all in and revealed that she isn’t called Mavis after all.

Ms Aird, who uploads her thoughts to a Facebook account for her comedy career called Stephanie LOLS, made a video in which she admitted to her mistake. To be fair, if you’ve not ended up in a situation like this, you’re a damn liar.

She said: “I was talking to another lady over the road and I go: ‘How is Mavis doing?’… She said: ‘Who’s Mavis?’

Oh god damn it. Not an easy situation to get yourself out of. 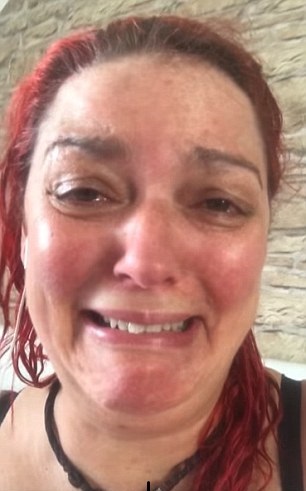 Now, Stephanie doesn’t know what to do – how do you start a conversation with someone that leads to the fact that you’ve not learned their name, despite living within metres of each other for more than a decade? Tough work.

It’s particularly tough work if they have just lost their husband, too. Here’s hoping that Mavis/Sylvia didn’t get a sympathy card. Although, she must know by now, surely?

But hey, at least it has been popular online. Since it’s been uploaded the video has been viewed more than 1.8m times, so that’s something.

We can only hope that Mavis/Sylvia sees the funny side. You can’t take yourself too seriously, after all. 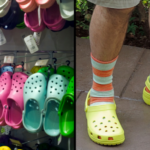 Crocs Is Closing Down All Of Its Factories