Louis Makepeace, who stands at 3ft 10in, has said that he has been banned from a college cooking course – not because of any reason you’d expect, but because his height apparently poses a potential health and safety risk.

The 18-year-old claims he has been refused a place at Heart of Worcestershire College as he is too small for the kitchen, with college bosses apparently branding him a ‘safety risk’ to the other 14 pupils as he could become a ‘disruption’ if he got under their feet.

Louis was originally offered a conditional place for the Hospitality and Catering course on 16 August, but the college has now backtracked on the offer – which he believes was a decision based on his dwarfism. 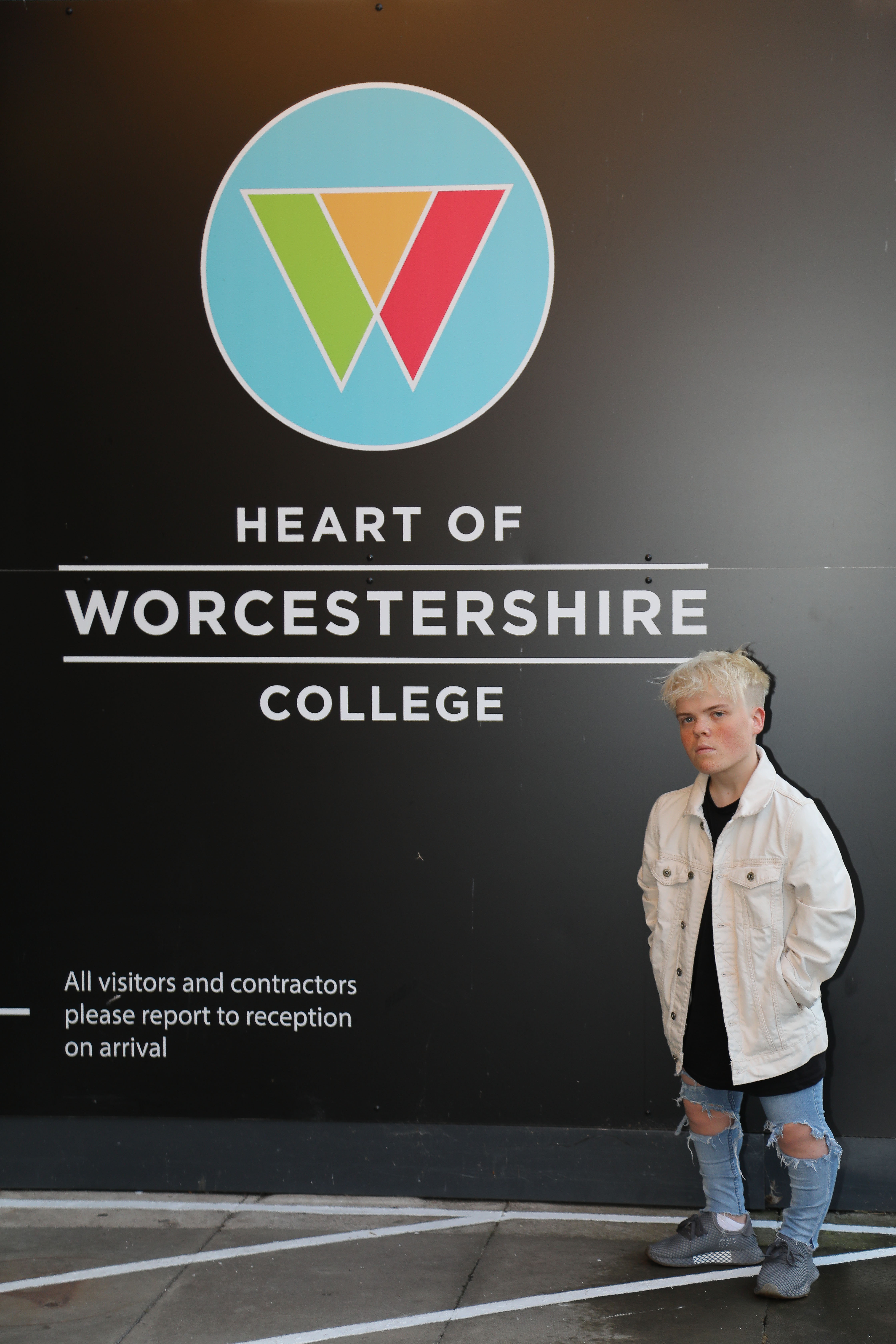 Louis, from Worcester, has achondroplasia – a form of short-limbed dwarfism – and now fears that his dreams of becoming a chef have been shattered because of the ‘humiliating’ ordeal relating to his condition.

He said: “It was really upsetting as I had my heart set on this course. We are supposed to have equality of opportunity yet I’m not allowed to do something I love doing.

“They are simply not prepared to make the necessary adjustments to accommodate me such as making the surfaces and hobs lower.

“We were prepared to be flexible and my mum said I could maybe do the cooking at home whilst the new equipment was installed but they kept saying no.

“They said I would be a health and safety risk and disruption to the other students and get in their way, which was really humiliating.

“It really has dented my confidence. How am I ever supposed to get the culinary skills that’s going to get me a job in a catering environment?”

Louis continued: “I have always loved cooking Italian recipes since I was little, and keeping myself healthy and fit and I’m a huge fan of Gino D’Acampo. 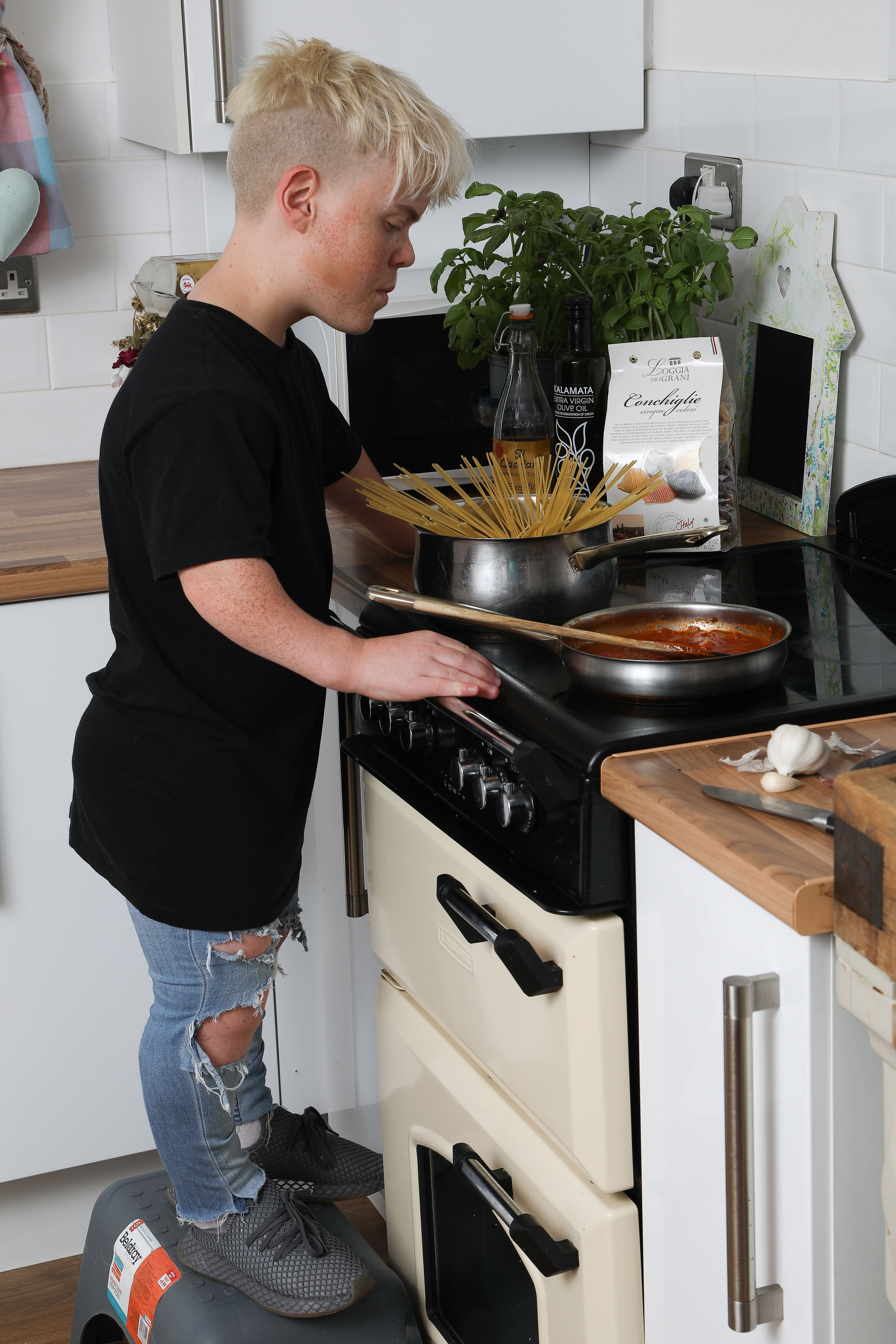 “All the time I was at school I was always very confident, I had lots of friends and my disability was never an issue.

“But how am I supposed to get by if this is how I’m treated – I feel like I have been excluded from the real world.

“My confidence is shrinking and I feel that people stare and laugh at me. People just think I’m still a kid and will push in front of me in queues.

“I just want to be treated as a normal person without them laughing at me and go around and do quite normal stuff.”

Louis’ mum, Pauline, 56, says that the course leader also told her there was little point in her son completing the course as he’d never be allowed in a commercial kitchen.

But the full-time mum-of-two is still pushing for a final answer from the college, even though she has been told to try and find Louis another course.

Pauline said: “He’s been really upset by this, he got the initial offer but now they are pulling the rug from under his feet.

“They won’t give me straight answer but when I asked the course leader whether he should find another course he told me it would ‘probably be a good idea’.

“He said it was pointless doing the course as he would never be allowed to work in a restaurant kitchen anyway even if he qualified. It was outrageous. 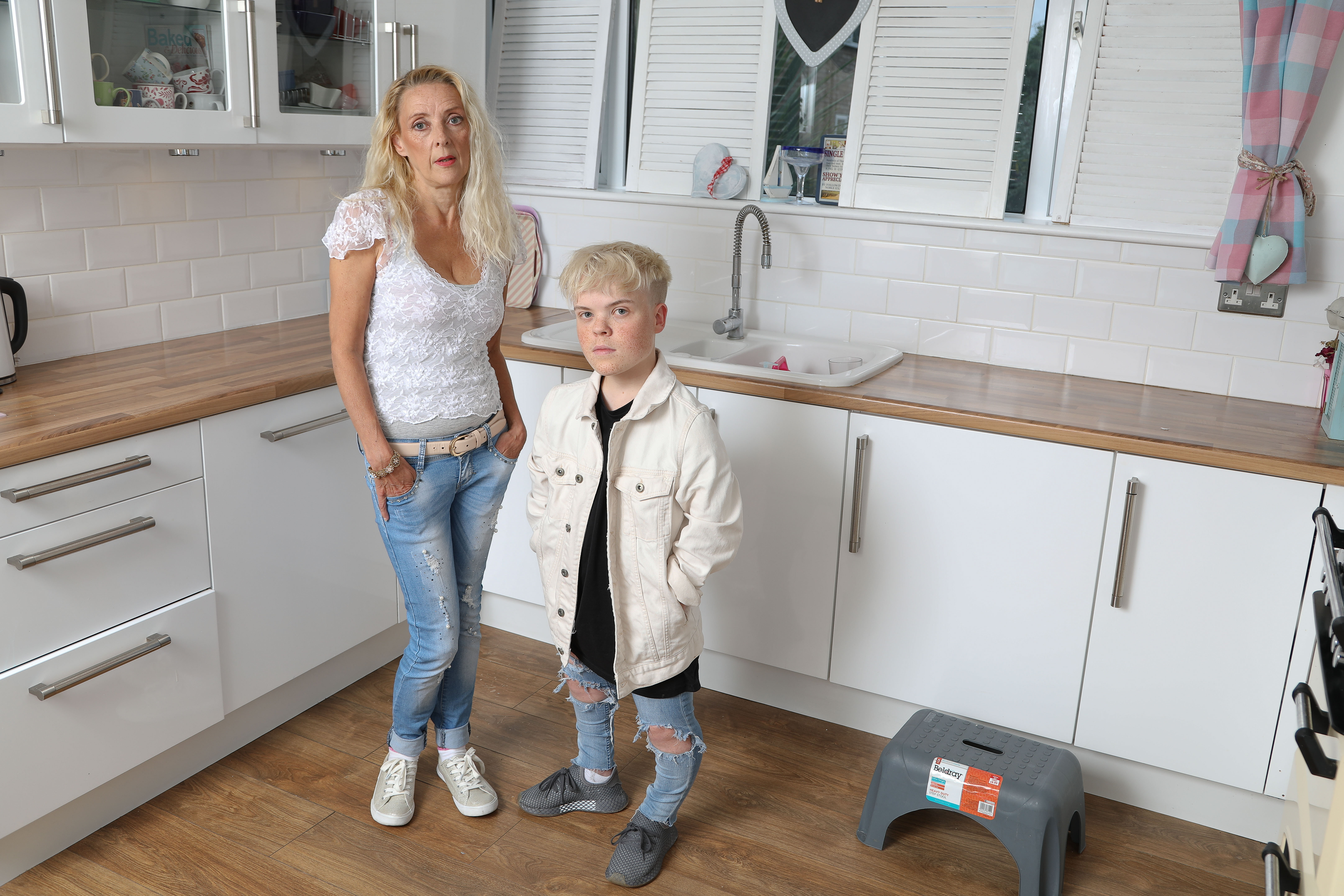 “He claimed that Louis would be a health and safety hazard in the kitchen to his other pupils so we couldn’t have him standing on a step of some sort.

“Apparently it would take seven weeks for contractors to come in to make adjustments such as a lower surface and lower hobs and they weren’t prepared to wait.

“It wouldn’t be so bad but there was a chap there several years ago who had the same condition as Louie and they adjusted the kitchens for him. I would have thought that would have had the same equipment there that he could use.

“I keep getting so irate because we were prepared to be flexible and do work from home via a video-link while the adjustments are made. But they just keep fobbing me off with excuses and say he should do another course instead.”

A spokeswoman for Heart of Worcestershire College said: “As the student’s place at the college is still under discussion, we do not wish to make a comment.”

The strange country where they put french fries INSIDE the burger