Home » Crocs Is Closing Down All Of Its Factories 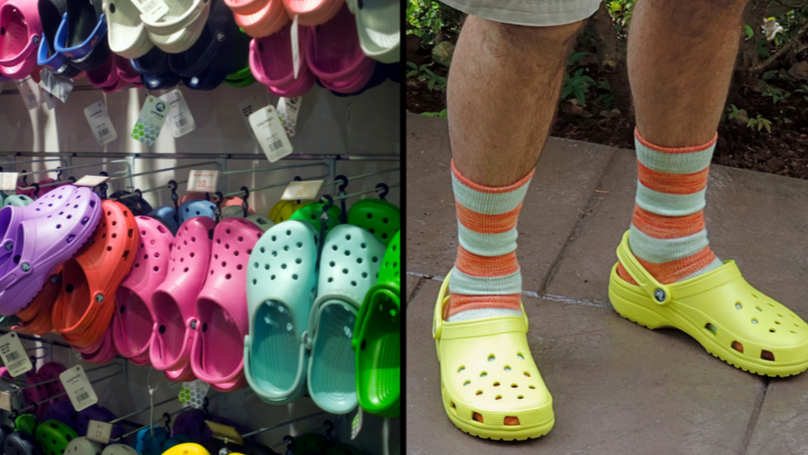 Crocs has announced that it will close its last two remaining manufacturing facilities – one in Mexico and one in Italy – in a bid to maximise its profitability.

This news may prove to be a cause for concern for the comfortable clog shoe’s many fans – although its design has also proved a source of contention, with the Independent  calling it ‘unquestionably one of the most hated shoes around the world.’

However, the company has moved to assuage customer’s fears as the last factory closes, responding to worried shoppers on Twitter: 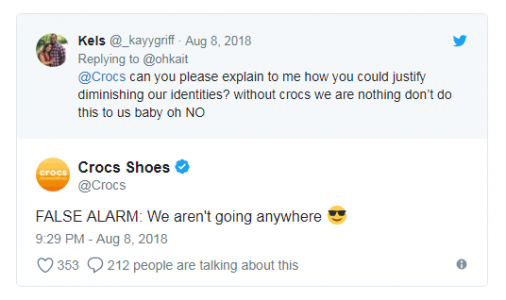 In a further tweet, Crocs stated: “Take comfort, #CrocNation. Our future remains as bright, bold and colourful as ever.”

With the company now seeking to outsource its production, its chief financial officer will also be leaving the business next year.

CFO Carrie Teffner will resign from her position this month, effectively leaving the company as on 1 April 2019, and will be replaced by Anne Mehlman, currently of Zappos.com (a shoe retailed owned by Amazon). Teffner will be seeking to ‘pusue strategic board and advisory work’, reports The Daily Mail.

This follows news earlier in 2018 that Crocs planned to close 160 of its 558 stores worldwide by the end of the year, with 28 already closed.

Details have not yet been announced regarding where the shoes would now be manufactured – or, indeed, in which country, with the company having experienced years of declining growth.

Currently, the company’s headquarters are based in Niwot, Colorado in the United States, near to Denver.

Crocs share prices declined to more than half their previous value between 2014 and 2017, falling to $5.94 each at their lowest.

The launch of a high-heeled version of its signature shoe in July this year looked to have been a contributing factor in turning the business’ fortunes around, with share prices more than tripling between May and June.

Values appear to have dropped again since this spike, but it appears that Crocs is resolute in chasing further growth, with the company saying it expects a fiscal revenue of about $1.02 billion (£800 million) in 2018.

CEO and president Andrew Rees said: “Our clogs and sandals continue to perform well, and we are well positioned for the back half of the year.