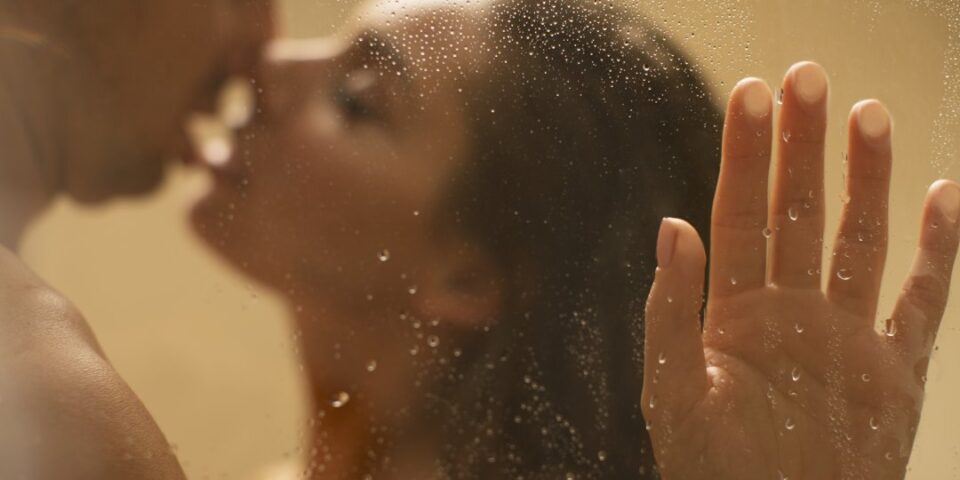 HAVE you ever caught your partner cheating? Then you’ll probably agree that it all starts with a gut feeling.

Your suspicions could be raised by their sudden interest in nights out with the boys, a friendly new female colleague or how they keep picking fights all the time.

But on rare occasions, you might even be able to find evidence of their infidelity and catch them red-handed.

Earlier this week, one TikTok user revealed how she finally found out her husband had been cheating when she spotted something unusual in his innocent hotel room selfie.

In the viral video, the woman wrote: “My husband sent me pics trying to look all cute in his suite at the casino but I noticed some odd things.

Before going on a night out, the bloke took two selfies in the mirror of his bathroom.

But it was only after he sent them to his wife that he realised the girl he’d been cheating on her with had left her hair straighteners and comb on full display by the sink.

And if you look closer, she’d also placed her make-up bag next her hair tools and had some products in the shower too.

What’s more, the bloke had also taken off his wedding ring too which would have been a HUGE red flag just on its own.

Unsurprisingly, the video racked up over 370,000 “likes” and people were amazed by how careless he’d been.

One replied: “Clocked it IMMEDIATELY!”

Another added: “For everyone saying hair straighteners are already in hotel rooms, they’re usually in a drawer and someone has to physically take them out.”

A third asked: “Are we SURE he’s now single?”

Meanwhile, a fourth joked: “This is what the ‘spot the difference’ cereal boxes were training us for.” 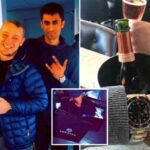 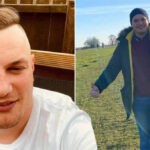 Ryanair flight passenger faces 2 years in jail for no mask