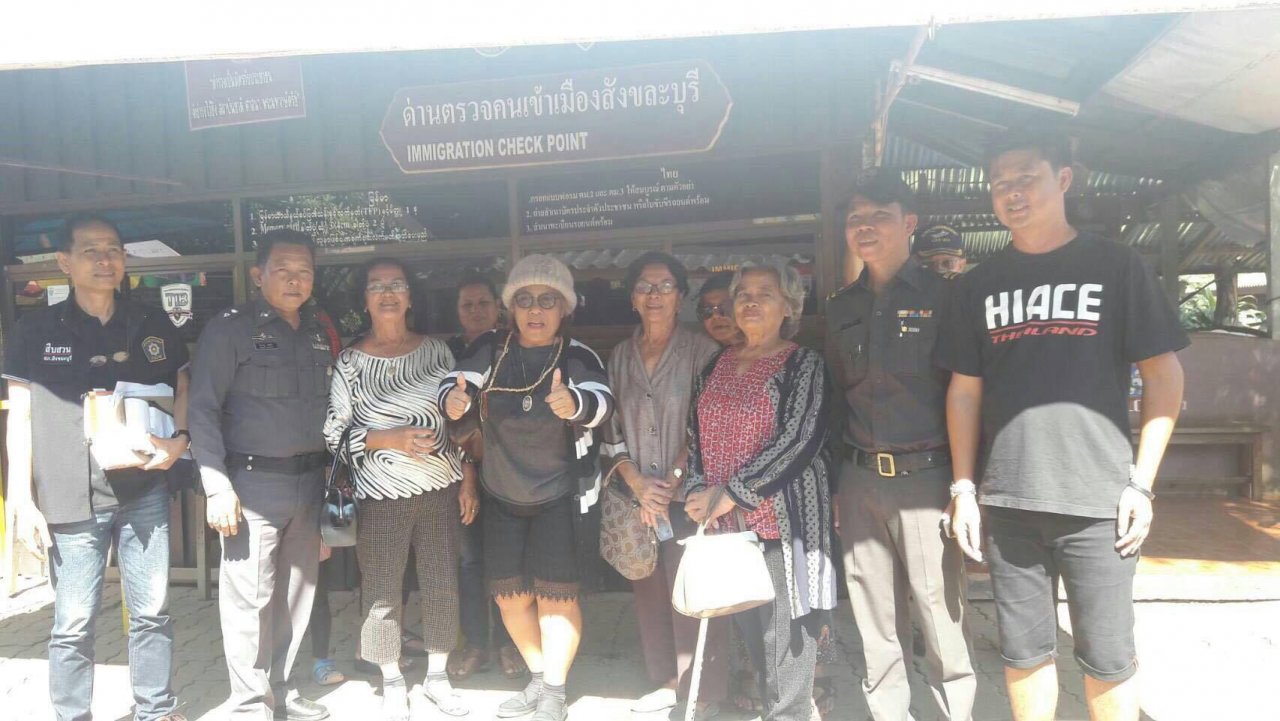 Thais thinking about travelling to Myanmar in the future have been urged to re-think their travel plans after hostages were taken by the Karen Border Guard Force (BGF) recently.

A total of 37 Thai hostages were captured as they crossed the border in retaliation for Thai authorities arresting underage sex workers under the control of the Karen group.

The Thai tourists have since been released after careful negotiations between Thai officers, led by Pol Col Kwanchai Theerakul of Sangkhla Buri police, although Thais have been warned to stay away from the area until further notice as there is still a chance of further abductions.

“The incident was caused by the Karen group wanting to know why the Thai authorities had arrested their people. But after talking with the group and making a good understanding between both sides, they agreed to free all Thai tourists and let them cross the border safely back to Thailand,” said Col Banyong Thongnuem, commander |of the Ninth Infantry Regiment.

The Thai anti-human trafficking division had previously arrested six young girls aged 16-17 as well as two agents who had brough the girls from Payathonzu to Thailand. The BFG had been angered by the sting operation to catch the underage sex workers and chose to retaliate by capturing Thai hostages. 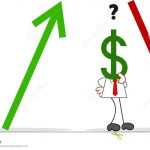 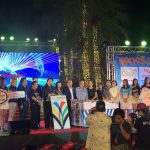