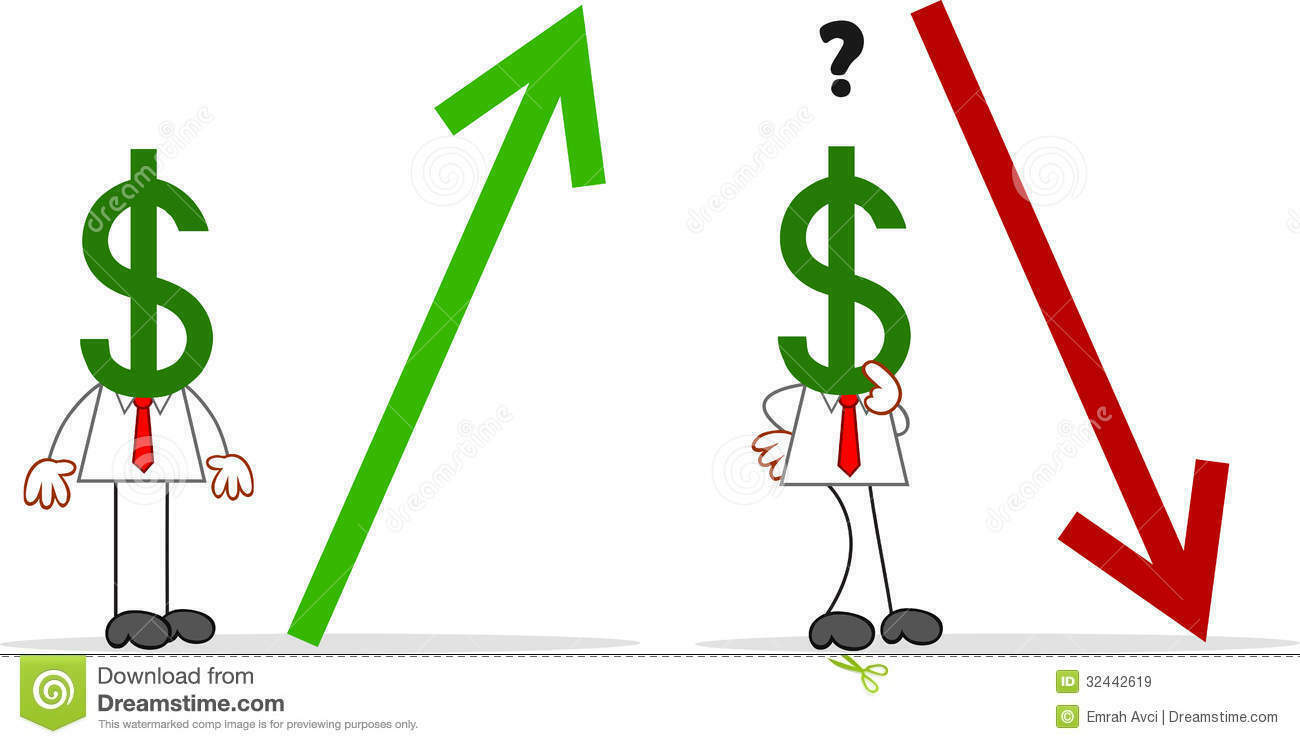 Top Executives of commercial Thai banks have forecast an uncertain year ahead for the Thai Baht and it all boils down to the uncertainty in US politics.

Donald Trump was sworn in as the 45th US President yesterday and the appointment come with mass controversy as no one really knows for sure what kind of affect this will have on across the globe.

Kiit Charonkitchaichana from the Kasikorn Group bank her in Thailand said that US politics plays a major role in affecting the Thai currency. He went on to say that this year, he expects the Thai Baht to fluctuate much more than last year, and predicts the rate to hover anywhere between 35 and 37 Thai Baht to US Dollar.

TMB analytics however, forecast a slump for the Thai Baht in 2017, with the rate floating around 34 to 35.5 Thai Baht to US Dollar. This prediction comes in contrast to the last 2 weeks, in which the Thai Baht has risen against the Dollar.

That being said, in the same report from TMB analytics, they believe that the Thai economy is set to rise, rebounding from last year, which will lead to capital inflows. 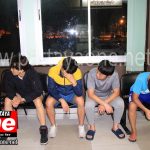 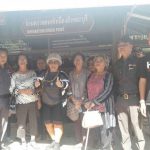