Home » Many Inmates in Phitsanulok prison found infected with COVID-19 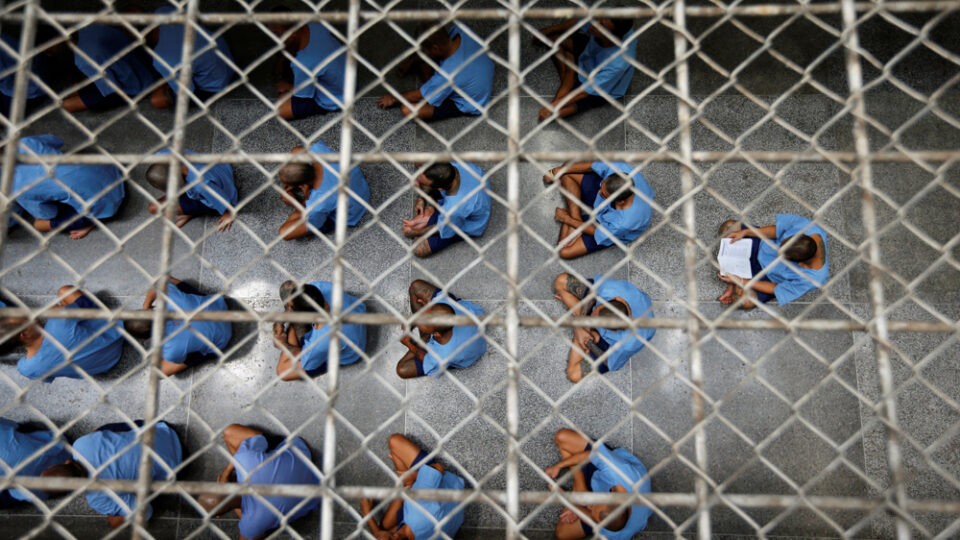 The provincial prison in Thailand’s northern province of Phitsanulok has been closed to all visitors since Monday after 1,559 of the 2,190 prisoners there tested positive for COVID-19 using antigen tests.

The governor said yesterday that health officials have been working to separate the infected prisoners into those who need to be treated in hospital those who are to be quarantined within the prison.

He also said that authorities have been trying to discover the source or sources of the infections, adding that the infections might have come from prison officials, delivery men who supply food and vegetables to the prison or via dental services provided to inmates in the past two weeks.

He ruled out the possibility that the infections might be caused by newly-arrived prisoners, saying that these inmates are normally subject to 14-day quarantine in a separate zone before they join the main prison population.

The governor also offered assurance to relatives of prisoners that all the inmates are now safe, as most of the infected have mild symptoms or no symptoms yet and all the prisoners have been fully inoculated.

The prison’s warden said that a field hospital has already been set up in the compound to treat those with mild symptoms, while the serious cases have been sent to Wang Thong hospital. 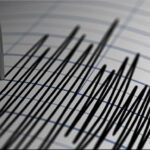 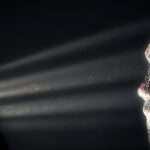 Man stole more than $23,000 by using her phone’s facial recognition