Home » Thailand on alert as storms move in 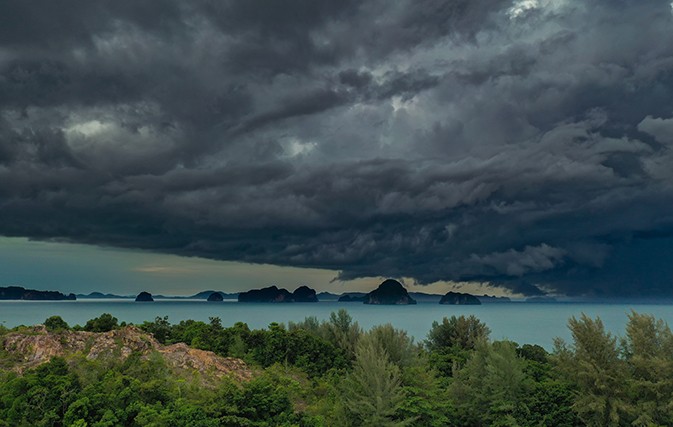 In order to swiftly help people affected by natural disasters, the Prime Minister has ordered related agencies to be on alert as the country is expected to see storms and potential flooding over the next week

Prime Minister and Minister of Defence Gen Prayut Chan-o-cha has ordered related agencies to be on alert and on standby to help villagers affected by natural disasters related to weather changes in this period.

Government Spokesman Anucha Burapachaisri, said today the Prime Minister has especially mentioned potential flooding in this period of change in the weather.

According to the Meteorological Department, the northern, northeastern, central, and eastern regions of Thailand are forecast to see thunderstorms, heavy rains, and strong winds in some areas, including around 60% of the Greater Bangkok Area.

Villagers in these upper regions of Thailand are advised to be cautious of possible danger in these weather conditions, and to refrain from being in an open area during heavy rain, or near large trees, billboards or buildings which are not structurally intact.

In Bangkok, the Prime Minister has ordered the Bangkok Metropolitan Administration to prepare its equipment, and officers to prevent, mitigate, and monitor flooding in the capital, which could worsen the city’s traffic congestion.

Related agencies are ordered to provide assistance to affected people as quickly as possible. 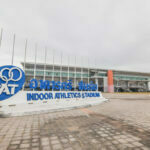 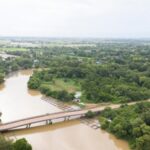