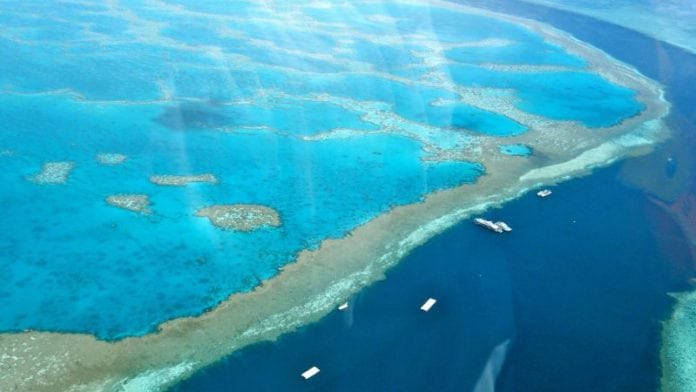 Billions of bits of plastic waste are entangled in corals and sickening reefs from Thailand to Australia’s Great Barrier Reef, scientists say.

The trash is another pressure on corals, already suffering from over-fishing, rising temperatures caused by climate change and other pollution.

In the Asia-Pacific region a total of 11.1 billion plastic items – including shopping bags, fishing nets, even diapers and tea-bags – are ensnared on reefs, the scientists wrote in the journal Science on Thursday.

They projected the numbers would rise by 40 per cent by 2025 as marine pollution gets steadily worse.

The plastic increases the likelihood of disease about 20 times, to 89 per cent for corals in contact with plastics from four per cent in comparable areas with none.

Trash may damage the tiny coral animals that build reefs, making them more vulnerable to illness. And bits of plastic may act as rafts for harmful microbes in the oceans. 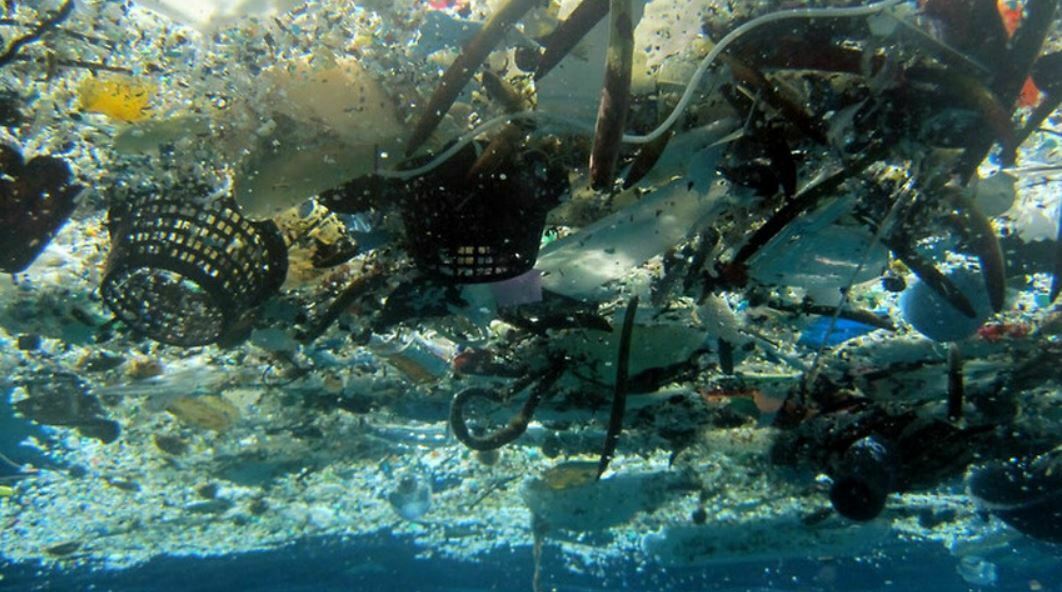 Scientists were shocked to find plastic even in remote reefs.

“You could be diving and you think someone’s tapping your shoulder but it’s just a bottle knocking against you, or a plastic trash bag stuck on your tank,” lead author Joleah Lamb of Cornell University told Reuters.

“Corals are animals like us and have really thin tissues that can be cut and wounded, especially if they are cut by an item covered in all sorts of micro-organisms,” she said.

The scientists, from the United States, Australia, Thailand, Myanmar, Canada and Indonesia, surveyed 159 reefs from 2011-14 in the Asia-Pacific region.

They found most plastic in Indonesia, with about 26 bits per 100 square metres of reef, and least off Australia, which has the strictest waste controls.

Separately, the Queensland government has earmarked $256 million over the next five years to improve reef water quality.

At least 275 million people worldwide live near reefs, which provide food, coastal protection and income from tourism. The presence of plastics seemed especially to aggravate some common coral afflictions, such as skeletal eroding band disease.

The scientists urged tougher restrictions on plastic waste. In December, almost 200 nations agreed to limit plastic pollution of the oceans, warning that it could outweigh all fish by 2030.

The world’s craziest resort, and it’s NOT Pattaya