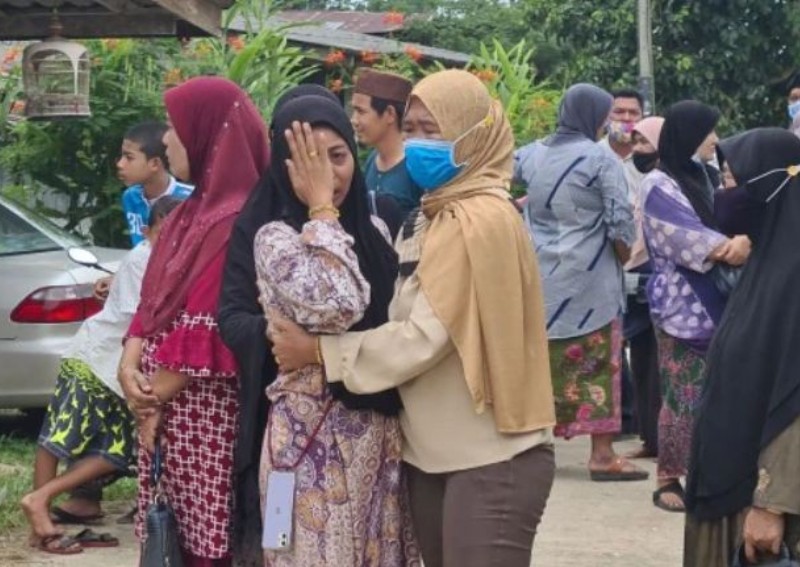 Police in Songkhla’s Ban Na subdistrict arrested Boonya Yama, 39, after his family alerted officials that he allegedly stabbed his sister to death and assaulted his mother and aunt after becoming “hallucinated”.

Village officials yesterday (Aug 4) found the body of Johfah Reda Yama, 49, with multiple knife wounds on her face, torso, shoulders, arms and legs at a house in Ban Khok Khed.

The other injured persons found at the scene were Boonya’s mother Timoh Yama, 68, and his aunt Song Ma Sale, 80. They were hit in the face and forehead while trying to stop Boonya from stabbing his sister.

Police arrested Boonya and is holding him in a Jana Station cell while waiting for him to “come out of his hallucination”. They also collected the rubber-harvesting knife that he used.

He has been initially charged with being a murder suspect and for assault.

His father Doha Yama, 73, said Boonya has been suffering from a psychotic disorder as a result of prolonged drug use and was receiving treatment at Songkhla Rajanagarindra Psychiatric Hospital, but his doctor told him to rest at home on that day.

This article was first published in The Nation @ Asia One 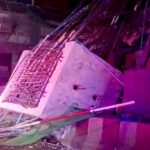 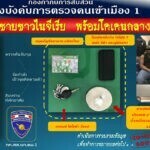