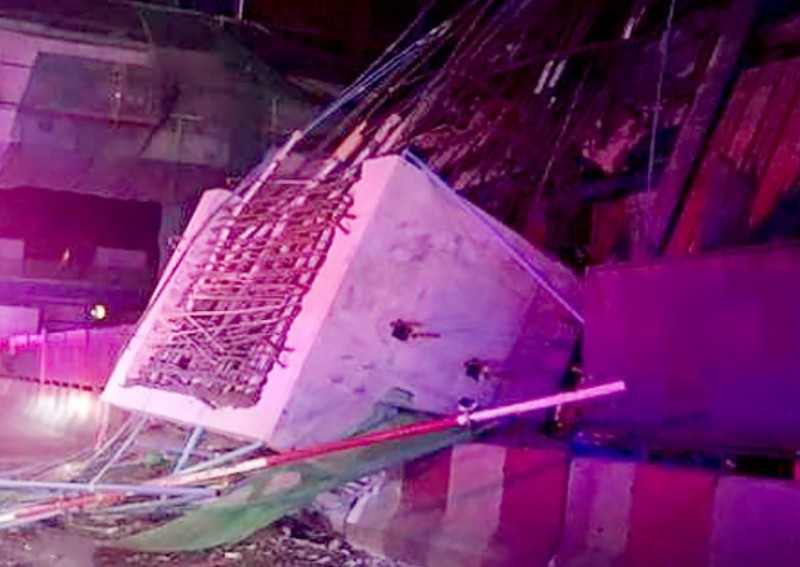 Pak Kret police and rescue staff rushed to the scene at 2 am on being alerted to the collapse. The five injured workers were sent to hospital.

One of the workers named Narongdak Borirak, 29, said he and three others along with a foreman were cementing the pillar when it suddenly collapsed.

The debris has now been cleared.

According to the Mass Rapid Transit Authority of Thailand, an initial inspection showed the pillar collapsed because of the soft soil caused by continuous rain. When the pillar was being cemented, the extra weight made it become more unstable, leading to the collapse.

This article was first published in The Nation @ Asia One 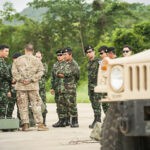 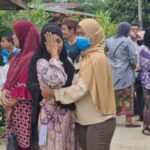