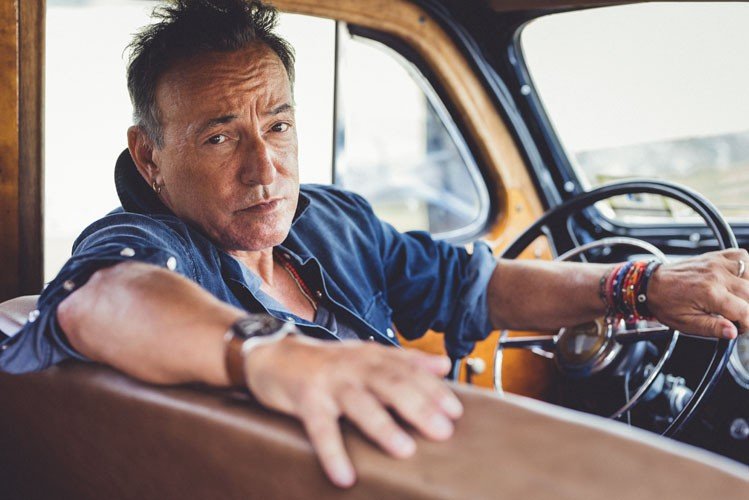 BRUCE Springsteen was arrested for a DWI and reckless driving in November.

Bruce was cited for driving while intoxicated, reckless driving and consuming alcohol in a closed area, TMZ reported.

The icon was reportedly cooperative while he was being arrested and will face a judge in the coming weeks.

This is believed to be the Thunder Road singer’s first DWI.

He lives in New Jersey – close to where he grew up – with his wife, Patti Scialfa, who he married in 1991.

They have three grown-up children together – Evan, Jessica and Sam.

His arrest comes after he took part in a two-minute Super Bowl commercial for Jeep – which was his first commercial appearance as well as his first product endorsement.

In the ad, titled “The Middle”, Bruce was seen driving an old Jeep to a chapel in Lebanon, Kansas, which he described as “standing on the exact center of the lower 48”.

The singer used the building as a symbol for the country needing to “meet here, in the middle”.

He discussed the country’s tense political climate in the voiceover, saying: “All are more than welcome to come meet here in the middle.

“It’s no secret the middle has been a hard place to get to lately, between red and blue, between servant and citizen, between our freedom and our fear.

“Now fear has never been the best of who we are, and as for freedom, it’s not the property of just the fortunate few, it belongs to us all. Whoever you are, wherever you’re from, it’s what connects us, and we need that connection. We need the middle.”

“I think my feeling previously to the past three or four years was that racism and white supremacy and white privilege were veins in our extremities, rather than an aorta that cuts through the very heart of the nation, which I feel it is now.

“So that was eye-opening, whether I was previously stupidly innocent to that or not.”

Bruce also bashed Donald Trump, saying that under his leadership, “we abandoned friends, we befriended dictators, we denied climate science”. 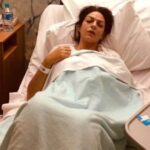 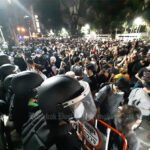