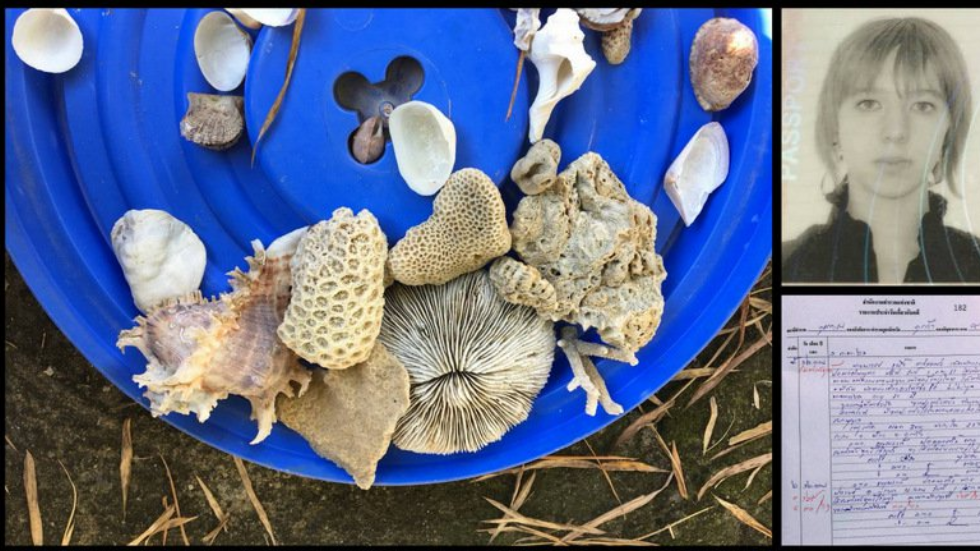 Two Russian women are unable to leave Thailand while awaiting trial for illegal possession of coral. They have spoken out to Russian media about exactly how they came into possession of the coral that has left them stranded in Phuket. Thai media has said they were released, but their passports held, on THB40,000 (US$1,263) bail, but they told Russian reporters that they paid THB150,000 (US$4,738) in bail.

This follows last week’s story of two Thai travel bloggers who were slammed on social media — and later found and fined — for posing for pictures on protected coral.

The women – Russian university students on holiday Liliya Karmanova, 20, and Polina Likman, 21 — were arrested by Karon Police and detained in the holding cells at Phuket Provincial Court on Feb. 1 following a complaint filed by the Department of Marine and Coastal Resources (DMCR).

The complaint was filed after a tip-off – from a person who the DMCR and the Karon Police at the time identified as a “neighbor” who saw Karmanova pouring toilet bleach onto the corals at their rented bungalow in Karon.

Both women were later released on bail but their passports are being held pending their case being heard at Phuket Provincial Court.

However, in speaking with NGS news portal in her home city of Novosibirsk in Siberia, Karmanova claimed that the “neighbor” was in fact the owner of the Nan Inn Bungalow in Karon, where the Russian tourists were staying.

Karmanova also said that she and Likman bought the coral “from a Thai man at a beach.”

Karmanova also pointed out that she and Likman presented themselves to Karon Police on learning that a warrant had been issued for Karmanova’s arrest.

“We knew that it’s illegal to take ‘raw’ coral from Thailand, but not souvenirs made of coral and seashells. That’s why we were sure that there was nothing illegal since we had bought the corals here,” she said.

On returning to their rented bungalow, the women told the landlady about their souvenirs, but the landlady objected to the smell and banned the women from taking the coral and shells into the bungalow, she added.

Karmanova said that, despite their limited English, she and Likman understood that the landlady warned them that they might have problems at the airport due to the coral.

However, Karmanova explained, “We did not worry much.”

“The next day we tried to clean them with a cleaning agent so that the owner of the hotel would not worry that they would smell,” Karmanova added.

“After a while, she came running in and told us to put the bleach back into the bottle as it was a dangerous chemical, which we did. We then packed all the shells and corals into a bag and left them in the yard so as not to inflame any new conflicts with the landlady,” she added.

The women planned to take them back to the beach and throw them back into the water later anyway, Karmanova said.

After dealing with the landlady’s concerns, the women went out and returned to their bungalow later only to learn about the police visit, after which the two women voluntarily presented themselves at Karon Police Station, where they were placed under arrest, Karmanova said, clarifying how the pair came to be taken into custody.

The women were later released on bail with the help of a lawyer hired by Karmanova’s parents, NGS reported.

After their release on bail, the pair returned to the bungalow and talked to the hotel owner, who accepted their apologies and said she might have gone too far calling the police, according to the Russian women.

Karmanova and Likman are expected to have their case heard in court within 48 days.

In the meantime, their passports are being held by authorities so they cannot leave the country, as is standard procedure since foreigners are usually deemed a flight risk in any criminal charges.

In addition to fear of going to prison, Karmonova is worried about her university studies, as she will need to prove why she has been unable to attend classes.

Further, Likman’s father claims that both families have had to take out bank loans in order to cover all legal expenses and rising costs of the two students’ forced extended stay in Thailand.

“Polina and I are so grateful to our parents for their help and support. We miss them greatly,” Karmonova said. 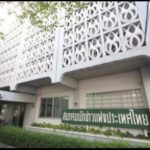 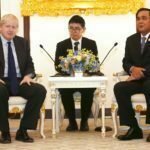