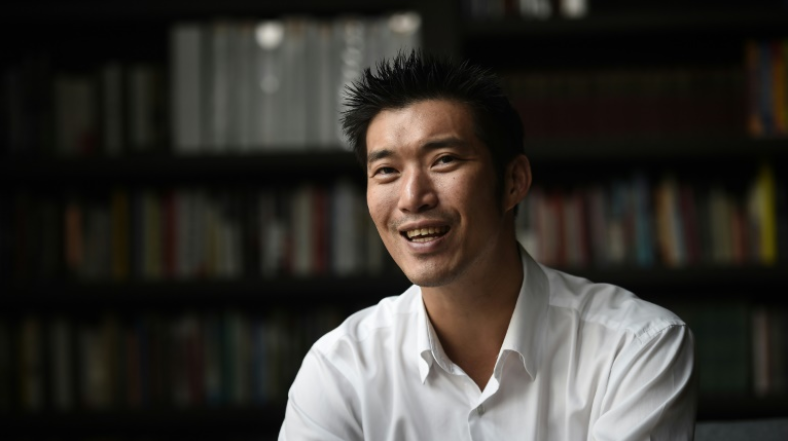 A 39-year-old business tycoon entered Thailand’s political bear-pit on Thursday with the launch of a new progressive party, courting the youth vote in a kingdom plagued by coups and corruption.

Dubbed “Future Forward,” the party was born out of a late night conversation three months ago between Thanathorn Juangroongruangkit, who helps lead Thailand’s biggest auto-parts maker, and a young law professor Piyabutr Saengkanokkul.

The duo unveiled their new movement in a Bangkok art space on Thursday with a pledge to steer the country out of a decade-long political deadlock between the two main factions.

They are now among dozens of new groups that have signed up in a party registration drive this month, ahead of elections the ruling junta has promised for early 2019.

But their party in particular has dominated the talk of the town for weeks, with Thanathorn’s deep pockets, youthful looks and liberal values whipping the kingdom’s pro-democracy community into a froth of excitement.

Analysts say the buzz is a sign of hunger for fresh faces in a political arena dominated by an “old guard” who have built their power through personality cults and patronage.

Repeated military coups have further undermined Thailand’s democracy, with the current junta banning all politics since its 2014 takeover.

With a resume ranging from left-wing student activism to ultra-marathons and helming his family’s auto parts empire, Thanathorn says he is qualified to lead the country to a more democratic future.

“What I see out there is a society on the brink of collapse,” the scion of Thai Summit Group told AFP from a library in his palatial Bangkok home ahead of the party’s launch, citing the repression, entrenched inequality and judicial bias that plague the kingdom.

“I don’t want my kids, and the people of the new generation to have to face a coup d’etat every decade,” said the father of three, who has seen four putsch attempts in his lifetime.

The young businessman has already attracted comparisons to other “outsider” politicians making waves around the globe, such as France’s Emmanuel Macron.

But for some, Thanathorn’s arrival on the political scene will seem reminiscent of the path of Thailand’s exiled former prime minister Thaksin Shinawatra, a 68-year-old telecoms billionaire who stormed to power in 2001 and lies at the heart of the kingdom’s political split.

Thaksin’s faction bills itself as a pro-democracy movement that has fallen victim to a conservative army-allied elite which keeps booting their elected governments from office.

Yet the political network has also drawn criticism for graft and prizing personal loyalty to Thaksin above the wider democratic cause.

That has left young, left-wing Thais with nowhere to turn, said Pavin Chachavalpongpun, an exiled professor and prominent junta critic.

Thanathorn is “a breath of fresh air,” he told AFP. “This guy has no political baggage. He has no corruption cases … It is a long time since we have had anything like this come along.”

Yet the newcomer faces a steep uphill climb.

He must contend with both a military that has the power to sideline foes and established parties who have cemented voting networks across the country through years of politicking and patronage.

There is also the danger of lawsuits, which are routinely wielded as political weapons in Thailand.

Thanathorn says he is ready for the challenge.

“There is a high chance I might end up in jail … but I think that’s a risk I am ready to take. Our new future is worth fighting for.” 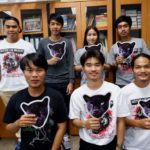 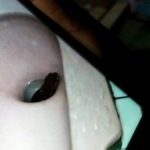