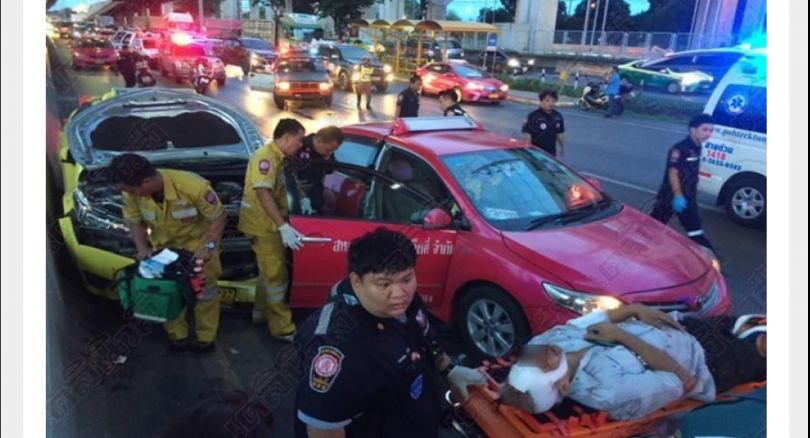 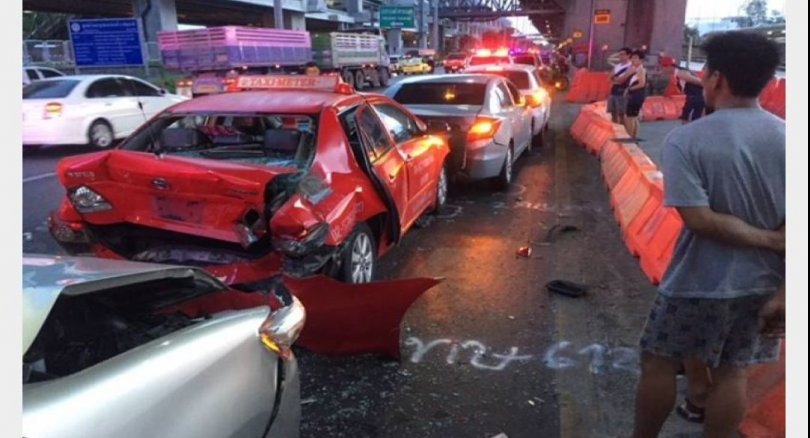 Barriers were erected on the right traffic lane where the accident occurred.

However, as vehicles driving on the right traffic lane switched lanes to the left, another pileup occurred. Three vehicles were involved in the second accident. But no one was injured.
The Nation