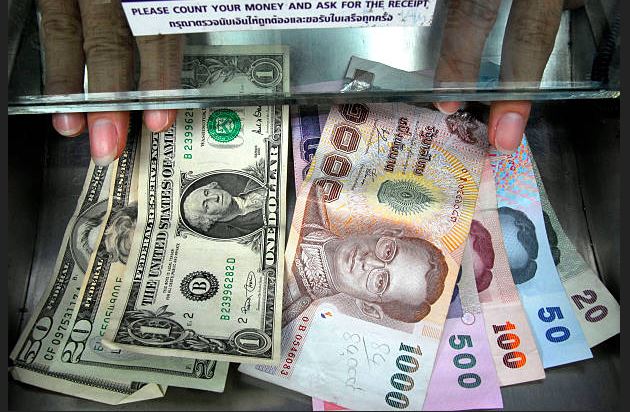 Thailand’s baht has risen faster and more than regional peers over the past two weeks, driven by domestic and external factors, a central bank official said on Thursday, as the baht hit its highest level in nearly six years against the U.S. dollar.

The central bank will closely monitor the situation and any transactions aimed at using Thailand as a place for short term speculation in the Thai currency, Assistant Governor Vachira Arromdee said in a statement.

If the baht continues to appreciate faster than the currencies of its trade partners and competitors, it may not be in line with Thailand’s economic fundamentals and will affect the economy and adjustments of business operators, she said.

Going forward, external factors will still be difficult to predict and will continue to influence emerging currencies, Vachira said.

The baht traded at 30.96 per U.S. dollar on Thursday, having strengthened about 5.1% against the greenback so far this year, becoming the best performing currency in Asia 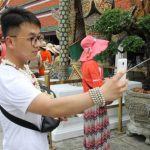