Home » Stores threatened with closure after stampede to buy booze 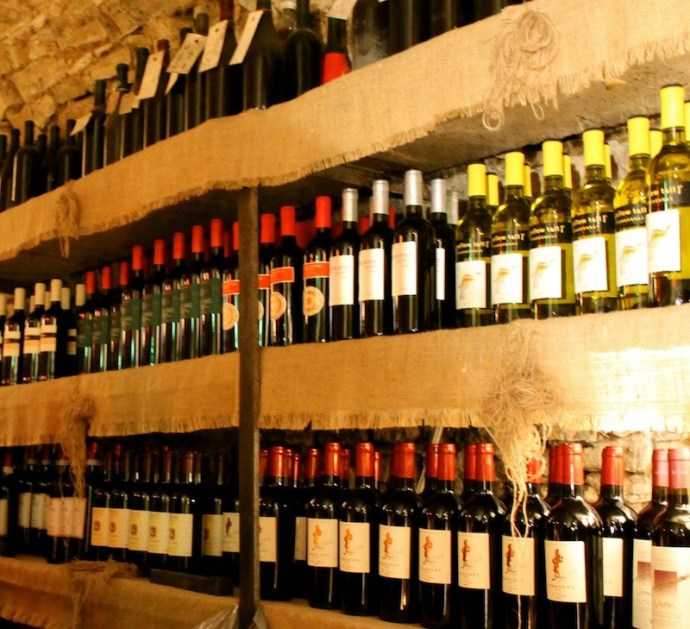 Stores that fail to enforce disease control measures will be closed, Deputy Prime Minister Wissanu Krea-ngam warned on Tuesday after people crowded into shops to buy alcoholic drinks following the lifting of the ban in most provinces.

“Warnings will be issued first… We know it. All people have been told to take care of themselves. Department stores must be careful too, because it is dangerous to both customers and sales staff,” he said.

If shops selling alcoholic beverages failed to properly control the behaviour of customers, they could be  closed.

Stores ordered closed would then have to seek approval from the government to reopen, because the decision could have a greater impact than provincial authorities expect, he said.

If the situation regarding alcohol sales escalated, all shops trading in it would be closed, Mr Wissanu said.

Some restaurants in Bangkok that failed to comply with disease control measures had already been closed after being allowed to reopen under strict conditions.

The ban on takeaway sales of alcoholic drinks was lifted in most provinces on Sunday. All stores were required to strictly observe disease control measures, including social distancing and limiting the number of customers allowed inside at one time.

Social media and mainstream news carried videos of people crowding into stores to stock up, fearing the government would make an about-turn and again prohibit all sales. There were reports that in some stores staff restocking the sales floor were struggling to keep up with the demand for cartons of liquor and beer. 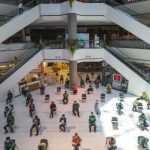 Thailand May Impose a Two-Hour Limit on Shopping Mall Visits