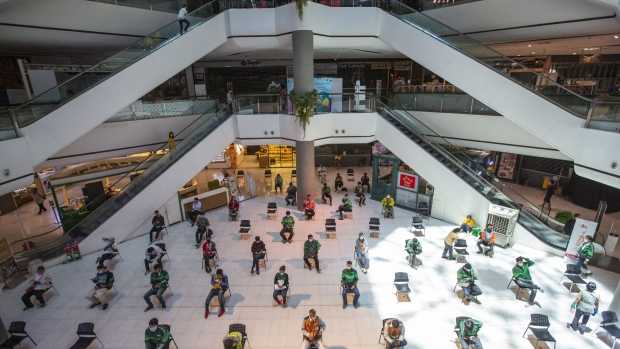 The number of people allowed in at any one time will also need to be restricted, Prayuth Chan-Ocha said in a briefing in Bangkok on Tuesday.

“We’re preparing for the next stage of reopening,” he said, adding that the pathogen could have an impact on the economy for another six to nine months.

Thailand remains under a state of emergency through May, but has begun easing a partial lockdown to allow businesses to restart in phases. Malls were popular and crowded destinations before the pandemic. They are also drivers of revenue for big Thai conglomerates such as Central Group and TCC Group.

Officials reported one additional coronavirus case and no new deaths Tuesday, in a further sign that Thailand’s outbreak is ebbing. The number of detected infections stands at 2,988. Fatalities have remained at 54 for about a week. 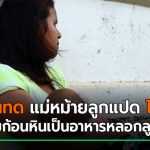 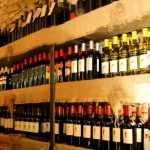 Stores threatened with closure after stampede to buy booze