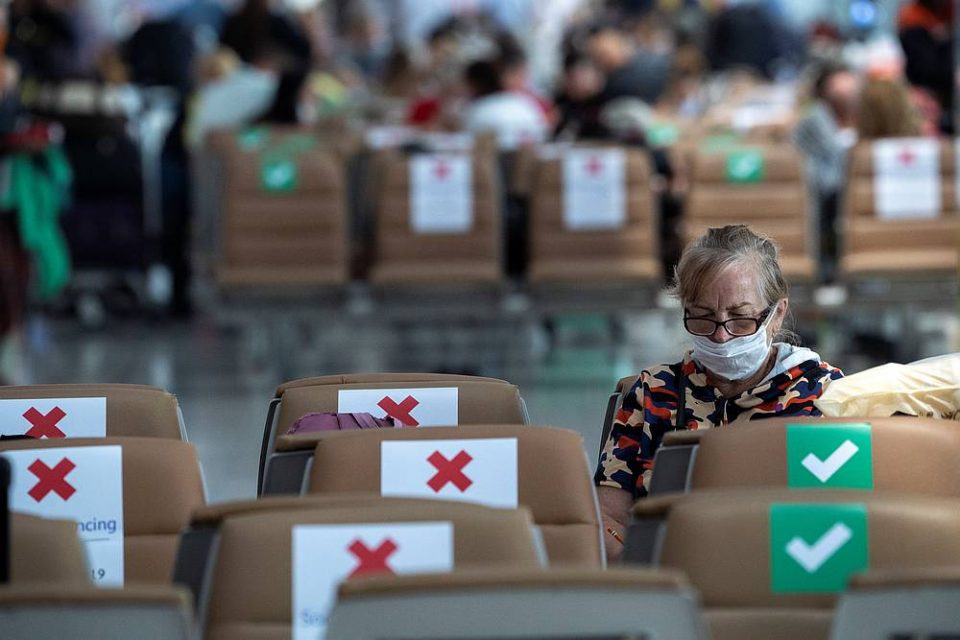 Thailand has granted automatic visa extensions for foreigners stranded in the kingdom following travel restrictions and cancellations of flights due to the Covid-19 pandemic.

The announcement was published in the Royal Gazette late evening yesterday and took effect immediately.

The Immigration Bureau, on its website, said foreigners whose visas have expired from March 26 will be granted automatic extension till April 30.

“There is no need to apply for a visa extension at the Immigration Office for this period and will not be fined 500 baht (RM66) per day for this case,” it said.

The Immigration Bureau said foreigners who are due for 90 days’ reports between March 26 and April 30 are temporarily exempted from reporting during this period until further notice.

It also said foreigners holding border passes are allowed to stay in Thailand for now, but must depart the kingdom within seven days of the opening of the border crossing points.

“All are advised to follow the announcement regarding immigration measures closely for updates,” it said.

Meanwhile, foreigners with resident visa who normally reside in Thailand but are now overseas are required to return to the kingdom within a year of their departure.

“They will be granted an extension of their compulsory return deadline. However, they are required to return to Thailand as soon as the situation improves within the period specified by the Immigration Bureau,” it said.

Thailand declared a state of emergency on March 26 to April 30. To stem the spread of Covid-19, Thailand has temporarily closed its borders and banned entry to foreigners, except diplomats and work permit holders.

Since then, foreigners stranded in Thailand flocked to immigration offices nationwide to seek visa extension. 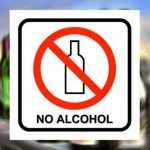 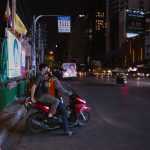