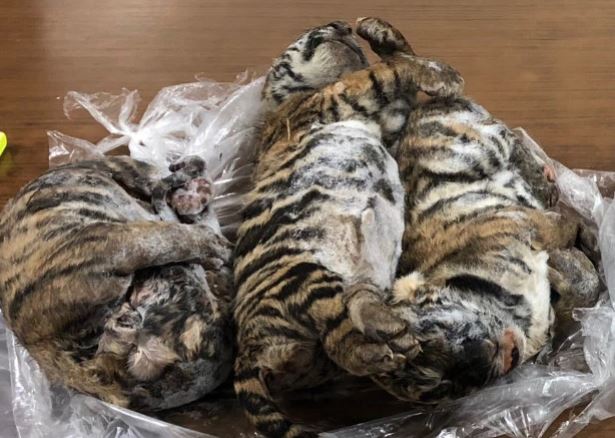 SEVEN tiger cubs were found frozen to death in the back of a car after allegedly being smuggled by wildlife traffickers.

Nguyen Huu Hue was arrested after the rare animals were discovered in his vehicle at a car park in Hanoi, Vietnam on Thursday.

Huu Hue is believed to have smuggled the animals in using a well-worn smuggling route from neighbouring Laos for years, Vietnamese state media said.

Cong An Nhan Dan, the official newspaper of the Ministry of Public Security said: “Hue set up a company… which sells building material as a cover for the illegal trading of tigers and wildlife.”

Police also arrested another two men and have previously busted several other members of the same wildlife trafficking ring.

The ring is thought to have been running for several years from a central province which shares a border with Laos.

It is not known if the dead tigers came from the wild or from the many illegal tiger farms in Laos, which supply much of Asia’s demand for tiger meat and parts.

Vietnam is a consumption hub and popular smuggling route for illegal wildlife.

The south-east Asian country see animals such as orangutans, tigers and pangolins smuggled across its borders, as well as elephant tusks and rhino horns.

Some animals are smuggled on to China, while other animal parts are used for traditional medicine or jewellery in Vietnam.

Tiger numbers have dwindled dramatically over recent years, despite promises to crack down on the illegal wildlife trade.

Their bones are commonly boiled down and mixed with rice wine to make an elixir believed to treat arthritis and promote strength. 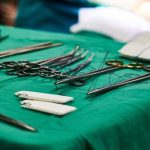 Hospital circumcises a man by MISTAKE 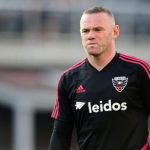