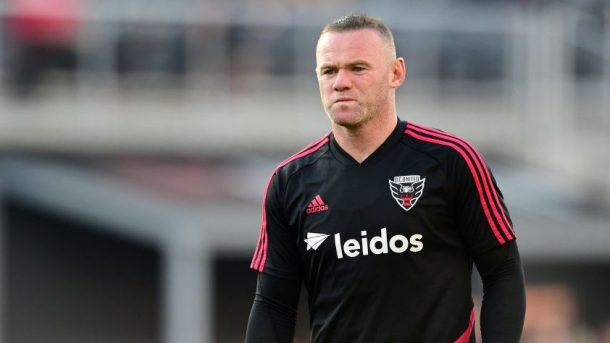 The 33-year-old forward, who is Manchester United and England’s all-time record goalscorer, will join the Rams on an initial 18-month contract.

“I’m sure I can make a big contribution

Rooney has agreed to join Derby despite having more than two seasons left on his deal with DC United.

“While the decision to move home was a tough one, the family is everything to us and we make this change to be closer to the ones we love back in England,” he added.

“I am very excited about the opportunity Derby County have provided me with. I am looking forward to joining [Derby manager] Phillip Cocu, his coaching staff and the first-team squad from the start of January.

“I am equally excited to begin my coaching career at Derby County, working with both the first team and academy.”

As they announced the deal, Derby said Rooney would “continue to develop his coaching credentials in preparation for a potential managerial career”.

However, Rams chairman Mel Morris insisted the England legend would “first and foremost” be joining the club as a player.

“To have Wayne Rooney as a player, and equally as an aspiring coach, is incredible and I can only imagine the buzz this will generate amongst our supporters,” he said.

“This is clearly an exciting signing for us. On the back of Wayne joining, we have just been offered a record-breaking sponsorship deal with our principal shirt sponsor.”bbc 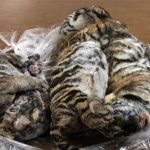 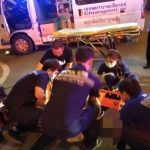