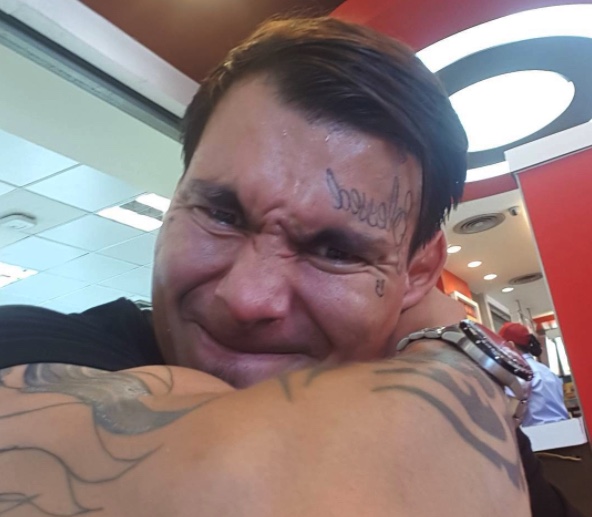 A serial rapist who is wanted by Swedish police is believed to be hiding out in Pattaya.

The 38 year old man, who goes by the names of Peter Vadstensvik or Peter-Frederik Poulsen is suspected of carrying out four rapes between 17-19 May.

Vadstensvik, who is a dual Danish and Norwegian national has a very distinctive tattoo on his face and has been described by police in Sweden as “high risk” and “dangerous”, Swedish media reported.

Vadstensvik has twice been imprisoned for rape. He first served time in jail in 2003 for the rape and illegal detention of a minor. In 2009 he was found guilty of raping two 17 year old girls.

Now police in Sweden believe he has carried out a further four rapes.

Vadstensvik is thought to have fled to Thailand and under the username @poul_blanco has been sharing pictures to his Instagram profile.

Members of the public are urged not to approach Vadstensvik.

It is not known if police in Sweden are in contact with their Thai counterparts regarding Vadstensvik. 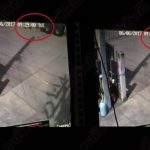 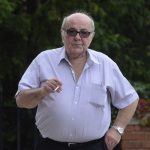