Home » Teen crushed by truck after attempting to undertake on motorbike 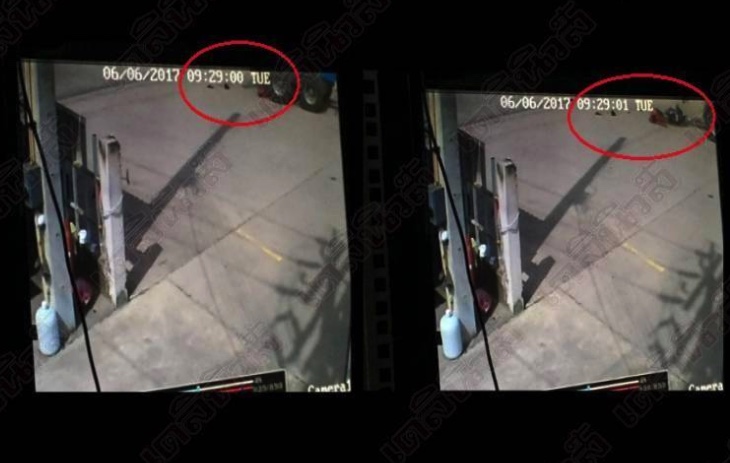 A 15 year old boy has been killed after being crushed under the back wheel of a trailer as he attempted to undertake the truck on his motorbike.

The incident happened in the Nong Kham area of Si Racha.

As police arrived at the scene, they were greeted by the boy’s mother, who was understandably beside herself. Police gave her a moment to compose herself before she explained to them that she had sent her son out to the local market to buy some pork.

Police then took a statement from the driver of the truck, who told police that he had slowed down and had his indicators turned on before making the turn. Half way through the turn, he heard a crash from his back trailer and felt the vehicle run over something, but he wasn’t sure what.

He immediately stopped and went to have a look, but was devastated to find out what he had hit.

Witnesses told police that the young boy had tried to undertake the truck and had obviously not noticed the indicators.

After collecting the statements and evidence, police decided to charge the driver with negligent driving causing death. 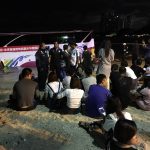