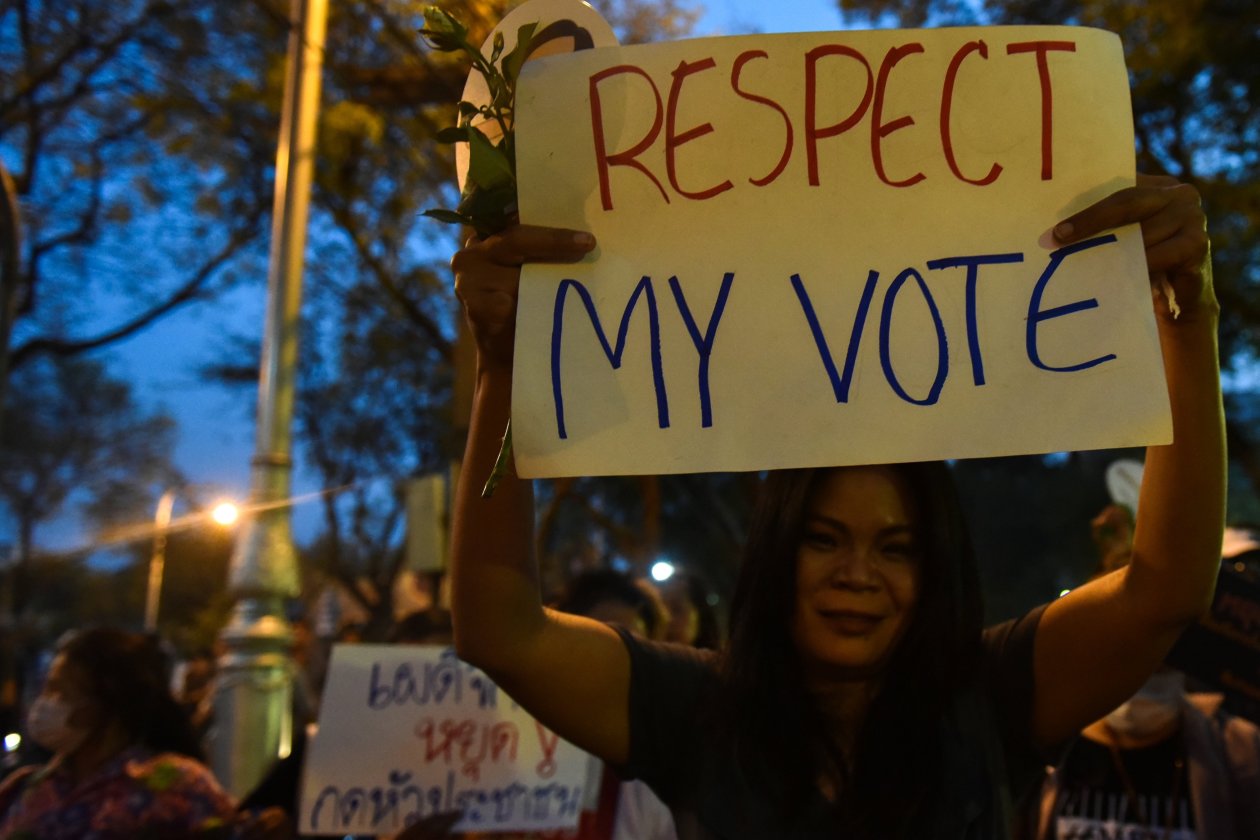 Thailand’s ruling junta is raising the prospect of delaying elections after weekend protests that saw students march to demand that the army withdraw support for the military-installed government.

After years of postponements, the government has said it plans restore democracy by holding a ballot next February, but it has a history of delaying elections since seizing power in a coup in 2014 despite pressure from the U.S. and other countries for a vote to take place.

The junta has maintained that elections wouldn’t be in Thailand’s security interests if they lead to a return of the street violence that has periodically convulsed the country over the past dozen years. The clashes often pitted supporters of former premier Thaksin Shinawatra against royalist hard-liners who criticized his populist spending programs. Coups d’etat removed Mr. Thaksin in 2006 and his sister Yingluck Shinawatra from power in 2014However, there is a hardening of attitudes among Thai political groups who are tiring of the repeated delays to the election schedule.

The main two political factions, the pro-Thaksin Pheu Thai Party and the rival Democrat Party, have demanded that the army move ahead with its election plan. New groups are also preparing to contest, including a party founded by entrepreneur and extreme sports enthusiast Thanathorn Juangroongruangkit. Student protesters have also grown more active in recent weeks, challenging government bans on public gatherings of more than five people.

Government spokesman Lt. Gen. Sansern Kaewkamnerd told reporters late Sunday that junta chief Prime Minister Prayuth Chan-ocha had said that more demonstrations against the junta are likely and that these could derail the timeline to elections. “If the unrest continues to rage, is it likely an election can proceed smoothly?” Lt. Gen Sansern quoted Gen. Prayuth as saying.

His remarks came after several hundred student activists marched from Thammasat University to the Royal Thai Army’s headquarters. Watched by some 600 police and military personnel, they demanded elections to be held on schedule and urged serving military officers to withdraw their support for the junta. They announced plans for a larger rally on the coup’s anniversary, on May 22.

Military officials quickly rejected the protesters’ demands and said they were closely monitoring their activities. The protest leaders included prominent figures, including Rangsiman Rome and Sirawith Seritiwat, who were among a number of political activists recently released on bail after organizing earlier antigovernment protests.

Expectations for a vote have grown since Gen. Prayuth told U.S. President Donald Trump during a visit to the White House last fall that Thailand would hold an election in November. He later reversed that plan, saying the government would make a decision in June, and that February 2019 was a more likely date.

Thailand is one of several countries in Southeast Asia where democratic gains have slipped in recent years and authoritarian rule is growing. The trend is complicating U.S. efforts to blunt China’s military and economic influence in the region. WJ EP 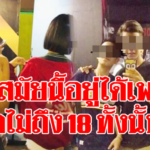