Ahead of the busy Loy Krathong holiday weekend Pattaya Police, led by Police Chief Apichet Krobpech, held a press conference and show of unity in front of the police station located on Soi 9 in Pattaya, Thailand.

This weekend thousands of tourists, locals and expats are expected to make their way to the beaches to float away their worries and concerns for the prior year and make wishes and merit for the future.

The Pattaya Police are encouraging people to celebrate the festival traditionally and stay away from activity that is not respectful and in the spirit of Loy Krathong. 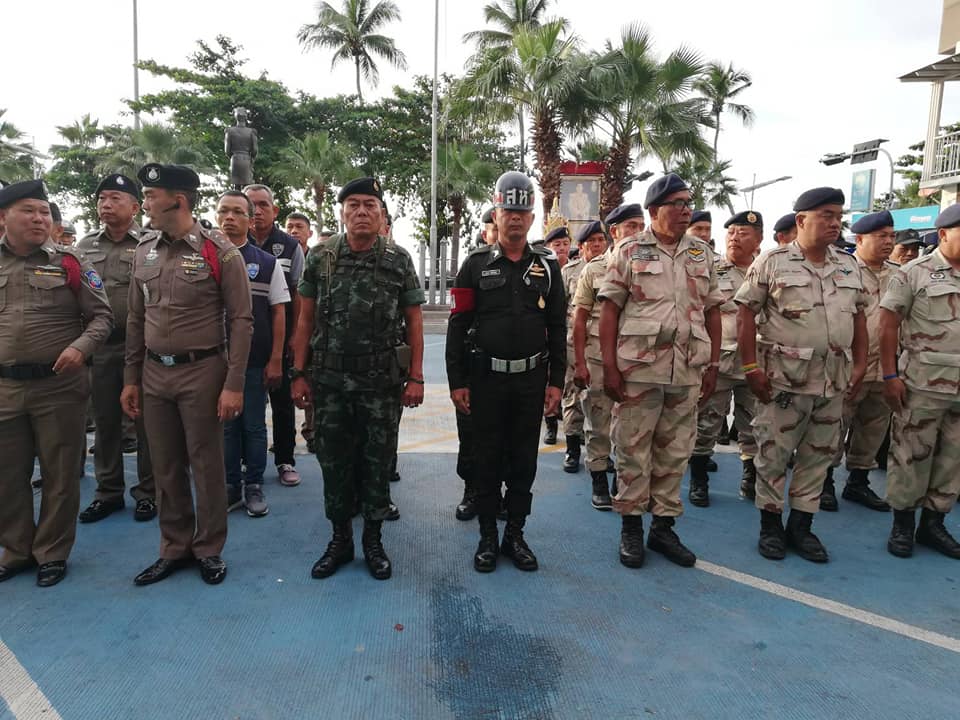 They announced three areas of focus this weekend for officers:

1. The walkway on the beach on Beach Road and roving patrols. They stated any criminal activity, including the selling of fire lanterns, fireworks, booze, prostitution, etc. will not be tolerated. They have doubled patrols and police will be out and about all weekend to ensure tourists and locals are safe. Police remind tourists that fire lanterns are STRICTLY forbidden and against the law and will be enforcing fines and penalties.

2. Central Police points in the middle of Pattaya Beach and Jomtien Beach. These will be manned with tourist and regular police and dedicated to ensuring the safety of all involved.

3. DUI Checkpoints and random vehicle inspections will be erected throughout the city. 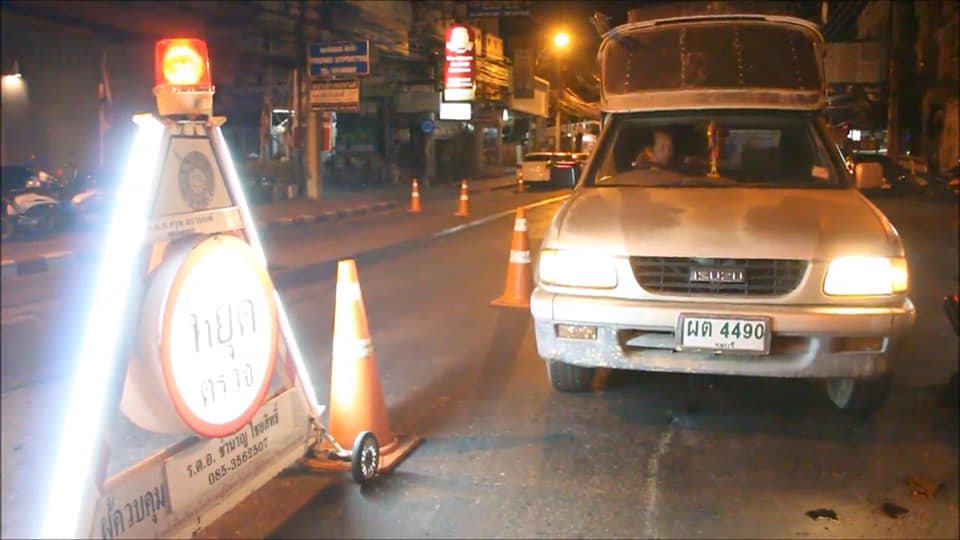 Police have reminded locals, expats and tourists that drinking and driving will not be tolerated. They also stated that drinking is not part of the festival and will be enforcing the “No drinking on the beach” rule. Finally, police will be keeping an eye out for motorcycle racers and anyone who risks shooting a gun in the air to celebrate the holiday which have been issues in prior years. 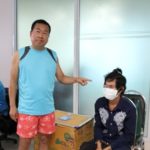