Yudi Pineda, from Ituango in north-west Colombia, has hung up her habit and now spends her time making adult movies.

Speaking to local press, Yudi described how she was originally drawn to the church at a young age. 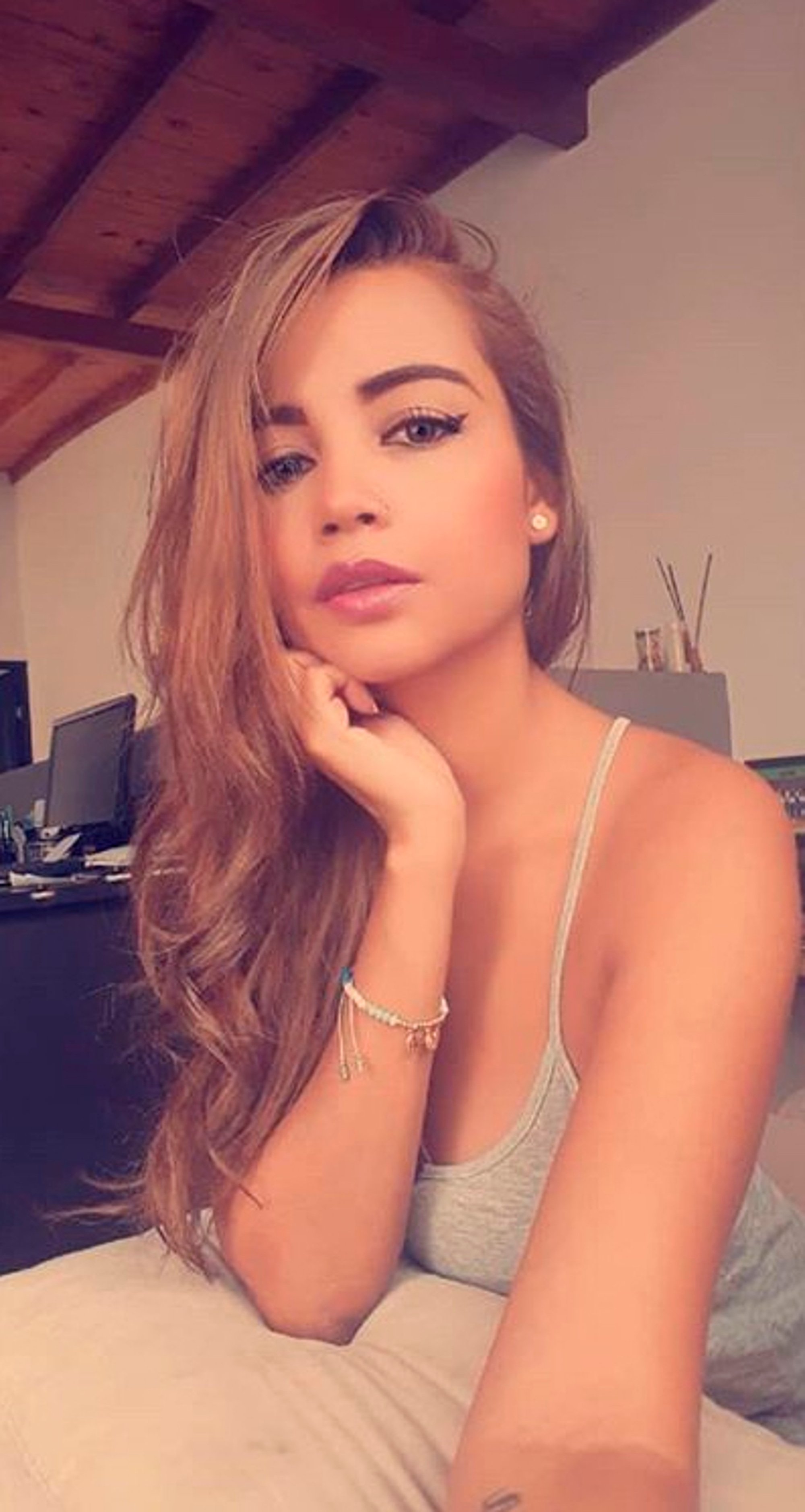 She explained: “I went to Uraba and I was at school when nuns came to visit us, and I knew then that I wanted to do that.”

So, aged 10, she joined a convent and spent the next eight years in training. She says she was ‘very happy’ there, but when she got older she ‘fell in love’ with her religious teacher, and, as a result, decided to quit the church and find a job elsewhere.

Yudi found employment in Medellín, where she worked for Nestlé, but a chance meeting with Juan Bustos – a man who was recruiting for adult webcam models – left her thinking of another career change.

After the meeting, she went along to a casting call and was hired there and then. 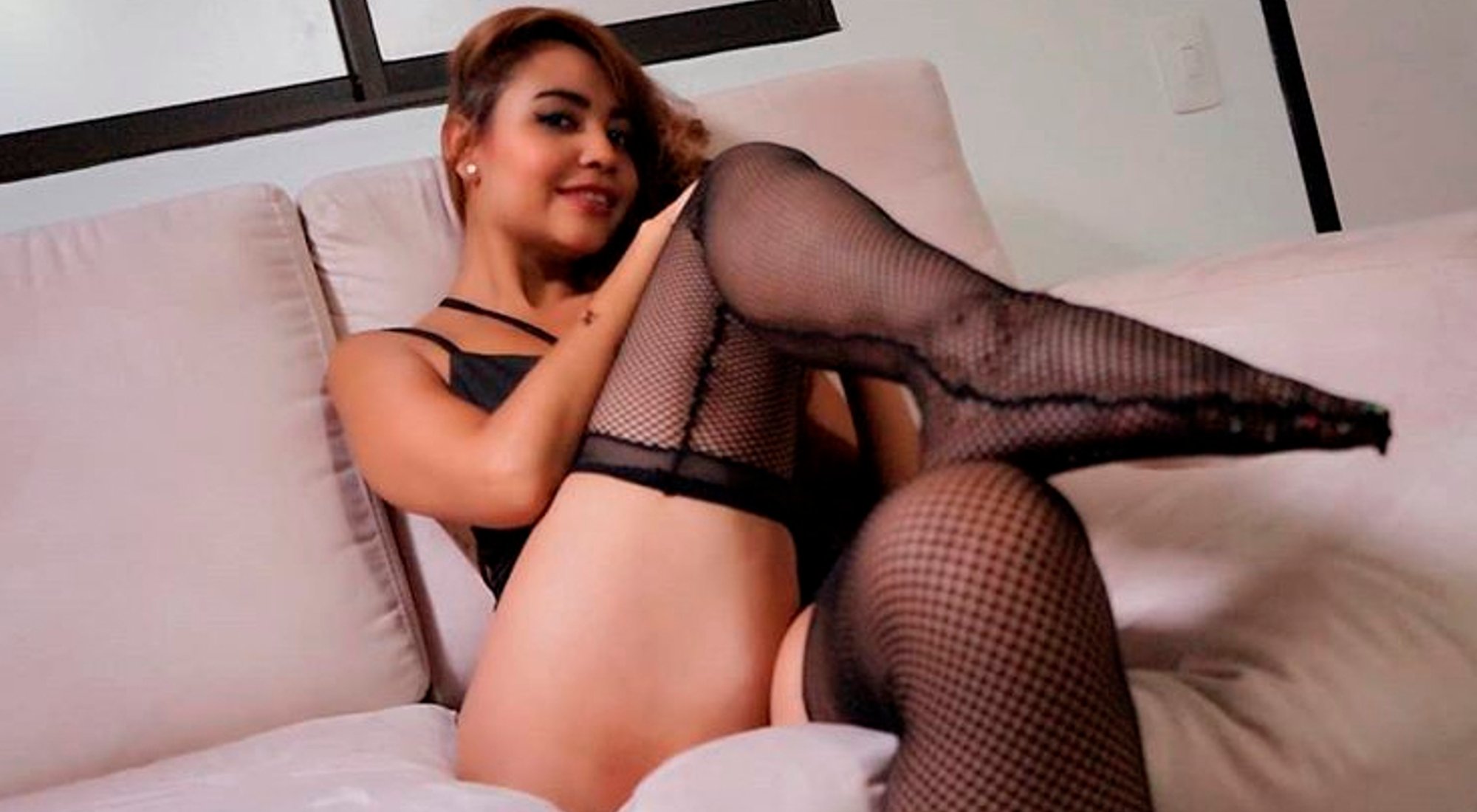 “At first I was feeling bad,” Yudi said. “But now I am fine with it. I also feel good when I go to church. I never miss Friday prayers, Saturday meetings or Sunday mass.”


And at least she’ll always have something interesting to talk about during confession, eh?


Although Yudi admits that initially her priest tried to talk her out of taking on the new job, she says she chose to ignore him and do what she wanted – good on ya, Yudi.

Defending her career choice, she says that her job is ‘decent and artistic’, adding that there is ‘nothing bad about it’.