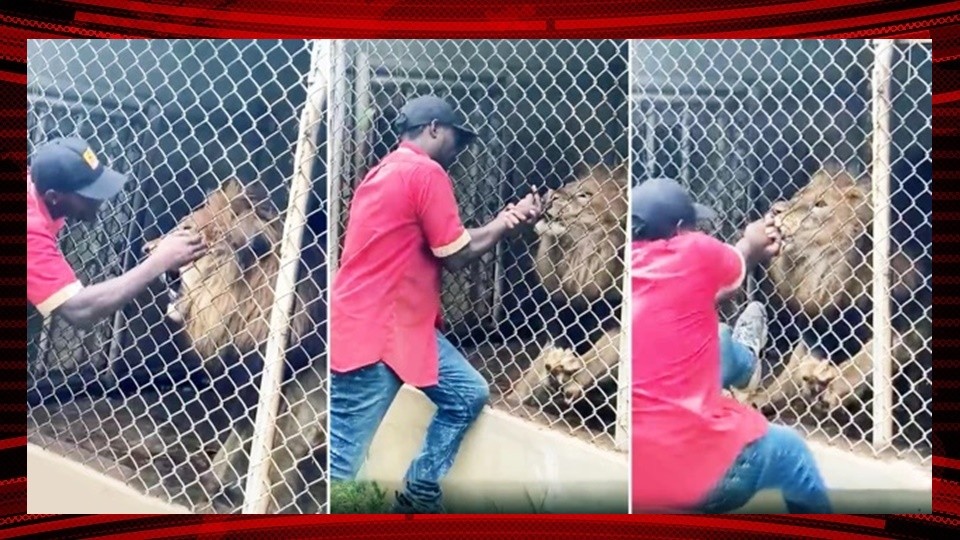 A lion ripped the finger off a zoo staff member who poked his hand through the bars of his cage, according to reports.

Video said to be from a zoo in Jamaica shows how the man tries to touch the lion, as if he were playing with a cat.

He gets away with it for a little while, but then the lion strikes and clamps its jaws around the man’s finger.

The man can be seen desperately trying to pull his hand away, while the lion continues to hold on.

But he doesn’t manage to get his finger free of the lion’s teeth, and reportedly ended up losing his right ring finger entirely.

Witnesses told the Jamaica Observer that they saw this happen during a tour yesterday afternoon.

‘When it happened, I thought it was a joke,’ one woman said. ‘I didn’t realise the seriousness of it, because it’s their job to put on a show.

‘Obviously, when he fell on the ground everybody realised that it was serious. Everybody started to panic.

‘The entire skin and about the first joint of his finger was gone.

‘I ran away from the whole thing, because me nuh like see blood and it was too graphic for me.’

She said the man walked over to a vehicle and then left without seemingly registering the pain, leaving onlookers stunned.

The paper contacted Jamaica Zoo, near Lacovia, and a representative claimed they were not aware of the incident.

Managing director at the Jamaica Society for the Prevention of Cruelty to Animals Pamela Lawson said her organisation was looking into what happened.

‘We will be going down there and I will be communicating with the National Environment and Planning Agency who has oversight over Jamaica Zoo,’ she said.

She told Our Today that it was not the first allegation regarding treatment of animals she had heard regarding Jamaica Zoo.

‘Is this what he shows visitors to the zoo as acceptable?’ she asked. ‘What do you do now when a child imitates this fool and gets seriously injured or dies?’

Meanwhile, Hope Zoo Kingston, which is a different zoo in Jamaica, posted on Twitter: ‘The awful viral video of a lion being taunted by its keeper did NOT occur at #HopeZoo.

‘We definitely do not condone the abuse of animals for the entertainment of guests.

‘All of our zoo animals are like dear family to us and we always strive to keep them as relaxed & happy as possible. We would NEVER stress out our animals for the amusement of people.

‘Please do not associate us with the disgusting and cruel actions of the present viral video.’ 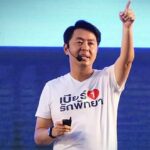 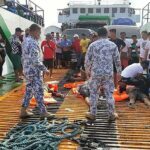