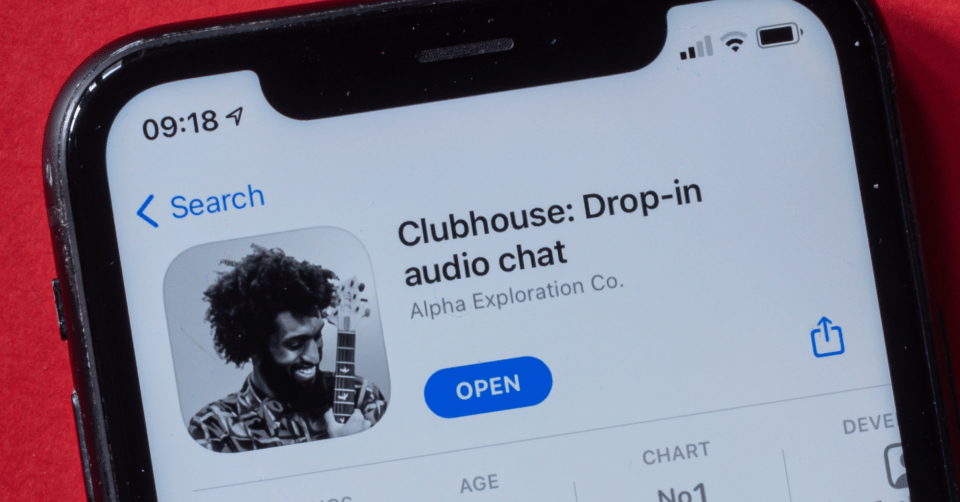 France’s data privacy watchdog said Wednesday that it had opened an investigation into Clubhouse, the US audio chat app that has become a social media hit.

The inquiry will seek to determine if European data protection rules apply to the app’s parent company, Alpha Exploration, the CNIL said in a statement, adding that it could take punitive measures if Clubhouse does not respect the legislation.

The EU’s General Data Protection Regulation (GDPR), implemented in 2018, sets controls in particular on the transfer of private data outside the bloc.

Clubhouse offers digital “rooms” where members can start conversations or drop into ongoing chats that can range from just a few participants to thousands of people.

Launched just under a year ago, the invitation-only service became wildly popular during the coronavirus lockdowns imposed around the world last year as people sought social interactions while stuck at home.

In France, some politicians, including Transport Minister Jean-Baptiste Djebbari, have also used it to exchange directly with the public.

But the CNIL said it was unclear how Clubhouse, which appears to have “no corporate entity within the European Union”, was using members’ personal information, and how secure the data was.

It added that a petition in France with more than 10,000 signatures had alerted the agency to “potential breaches of privacy by the Clubhouse app”.

“If it is confirmed that the app is not respecting the GDPR, the CNIL will be able in that case to apply its own sanctions,” the agency said.

Clubhouse aims to become the global standard for digital audio, eschewing any text postings as well as photos or videos.

Unlike podcasts, everything is live and users can participate as long as they are invited to do so by chat moderators. It is available only on Apple devices for now.

Its success has caught the attention of rivals, with Facebook and others said to be studying similar offerings.

Facebook’s founder Mark Zuckerberg showed up on the platform last month, talking about the technology of the future, while in January the SpaceX and Tesla chief Elon Musk joined a chat that quickly reached the 5,000-person limit, requiring secondary “rooms” to be opened.

Yet despite its popularity and potential — analysts expect Clubhouse could be worth as much as $1 billion — the app must still determine how to make money from its users, and also assure regulators that discussions can be moderated to prevent the spread of hate speech or other harmful content.

The unbridled discussions have already got Clubhouse into hot water in China, where authorities blocked access to the app last month after users began debating taboo subjects like the mass incarcerations of Uighurs in China’s western Xinjiang region.

And in Saudi Arabia, fears of government surveillance are growing in line with the app’s soaring popularity in several Gulf states known for keeping tight controls on online speech. 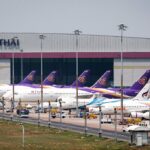 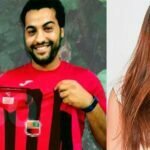