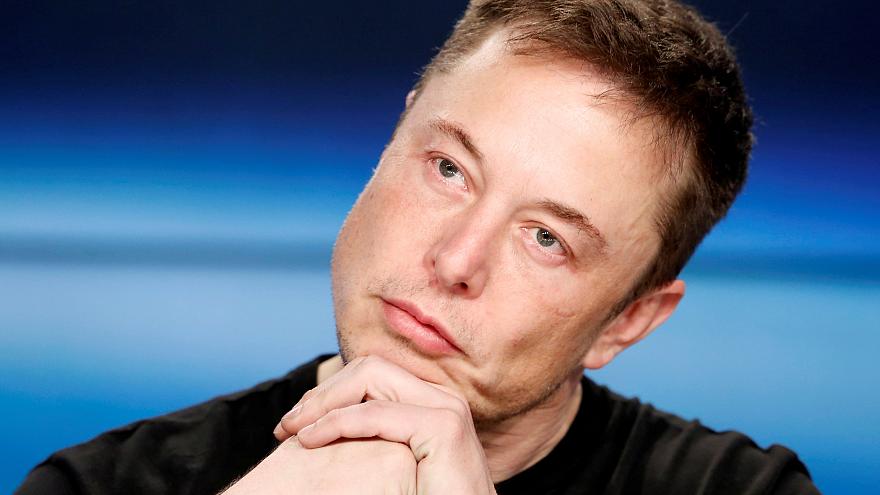 Elon Musk has apologised to a British diver who participated in the Thai cave rescue for calling him a “pedo guy” on Twitter.

Musk launched a scathing attack on Vern Unsworth on Sunday, branding the British diver a “pedo guy”. He later doubled down on his claim, replying to a tweet: “Bet ya a signed dollar it’s true”.

Both tweets have now been deleted.

Unsworth — whose knowledge of the Tham Luang cave system was instrumental in the rescue operations to liberate 12 teen boys and their football coach — had criticised Musk’s offer of a mini-sub to help in the rescue.

“He can stick his submarine where it hurts. It just had absolutely no chance of working. He had no conception of what the cave passage was like.

“The submarine I believe, was about 5 foot 6 long, rigid, so it wouldn’t have gone around corners or around any obstacles. It wouldn’t have made the first 50 meters into the cave from the dive start point,” he added.

In a series of tweets on Wednesday, Musk said his words “were spoken in anger” but labelled Unsworth claims that the mini-sub was not adapted to the situation as “untruths.”

“Nonetheless, his actions against me do no justify my actions against him, and for that I apologize to Mr. Unsworth and to the companies I represent as a leader,” he wrote.

The apology comes after Tesla’s shares fell by more than 3% on Monday, wiping out almost $2 billion (€1.7 billion) of the company’s market value. The shares have now recovered.

Unsworth, 63, said he was considering taking legal action. “It’s not finished,” he said.

“People around the world need to know what this guy is really like,” he added.

The twelve boys and their football coach became trapped in the cave because of flood waters on June 23. The first boys were rescued 16 days later with the rescue operation concluding on July 10. 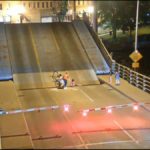 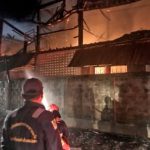