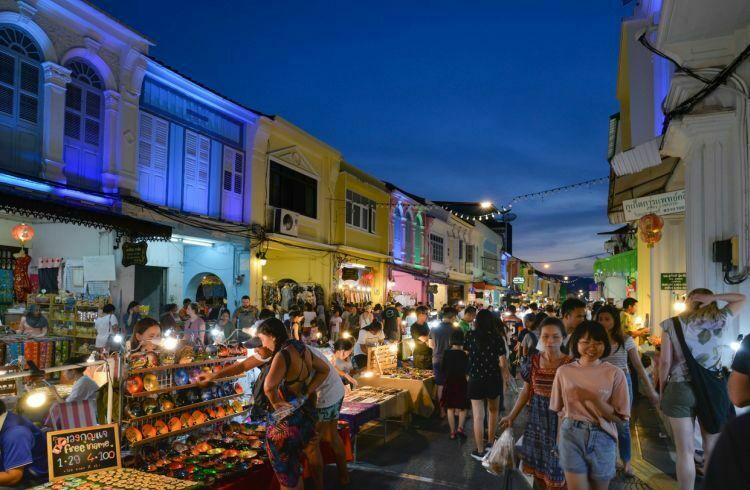 The number of Covid-19 cases in Phuket must reach zero before it reopens to foreign tourists on July 1 as scheduled under the sandbox scheme, says Phiphat Ratchakitprakarn, the tourism and sports minister.

The government is also planning to initiate a plan to collect 300 baht from foreign tourists starting next January to set up a tourism fund for emergency use.

“We have to speed up inoculations, particularly in Bangkok, to achieve herd immunity by the fourth quarter.

The number of daily infections should be below 200 by the end of this month to restore international tourism confidence,” said Mr Phiphat.

Once the spread is under control, the government will resume travel bubble discussions with Singapore, Hong Kong, Vietnam, Laos and Malaysia, he said.

No country wants to engage in a travel bubble discussion with Thailand when there is still a high rate of infection, said Mr Phiphat.

The Phuket sandbox — a reopening scheme for vaccinated tourists without quarantine — requires higher standards, he said. The government anticipates zero cases on the island before July 1.

If 70% of residents on Phuket are vaccinated but new cases still emerge, the ministry will discuss with the Public Health Ministry about further action, said Mr Phiphat.

He said the ministry is maintaining its goal of 3-4 million international tourists arrivals, assuming the tourism sandbox in pilot areas carries on as planned.

In the fourth quarter, 10 areas are scheduled to take part in the sandbox initiative: Phuket, Phangnga, Krabi, Koh Samui, Pattaya and Chiang Mai should already be participating, while Bangkok, Phetchaburi, Prachuap Khiri Khan and Buri Ram begin in the fourth quarter.

Mr Phiphat said neighbouring countries and the Chinese market must be watched closely, particularly the latter with its Golden Week Holiday slated for October.

It is unclear whether the Chinese government will allow outbound travel by that time.

He said the global pandemic has highlighted the urgent need to establish a tourism fund, which has already been approved by the National Tourism Policy Committee.

After the vaccination drive began in Phuket last month, only 22% of the population have received a second jab. The province expects to receive 200,000 doses per month in both May and June.

Mr Kongsak said mass vaccinations are a challenge, but operators are hopeful the process will finish by the deadline and the province can flatten the curve to single digits this month. 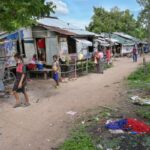 So many children are suffering in Thailand because of Covid and the shutdowns, Please Help if you can 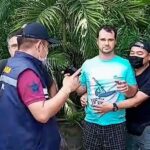